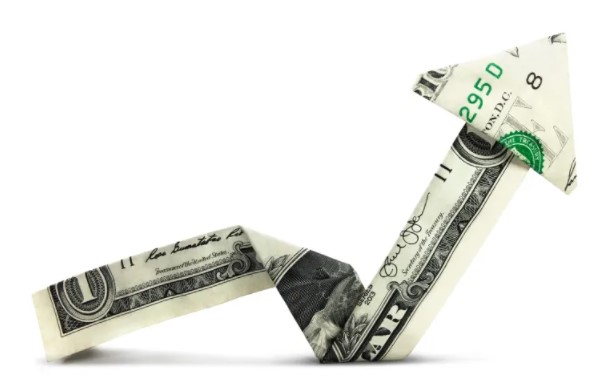 The overall cryptocurrency market appears to be sideways as Bitcoin has been up 3% in the past 24 hours. Meanwhile, 11 meme coins and 2 metaverse coins were the highest risers of the day.

These 11 meme coins have recorded the most gains

SpookyShiba (SPOKYSHIBA) has gained the most value in the “meme coin” category today. The coin has gained almost 100 percent. The team behind SpookyShiba reported that the number of investors of the coin has exceeded 30,000. SpookyShiba was also listed on the cryptocurrency exchange Hotbit at around 1pm today.

On the other hand, Kitty Coin Solana (KITTY) gained 75.2 percent. KITTY was recently listed on the trading platform called Naxar. SafeMoon Inu (SMI) saw an increase of 66 percent. SMI currently has a play-to-earn (p2e) game called SafeMoon Inu. They also announced a partnership with Enjin. Fourth, HODL (HODL) gained 46.1 percent. HODL published its roadmap the other day. It was also listed on Latoken, one of the cryptocurrency exchanges.

The increase rates in the other part of the list are quite close to each other. The Shiba Inu (SHIB) gained close to 20 percent, while Hoge Finance (HOGE) rose 17.1 percent. CorgiCoin (CORGI) gained 16.8 percent and Schnoodle (SNOOD) rose 15.9 percent. Floki Pup (FLOKIPUP) gained 15 percent and DogeFi (DOGEFI) gained 13.3 percent. Finally, Shibavax (SHIBX) increased by 12.5%.

What were the 2 metaverse coins that gained value?

In addition to meme coins, metaverse-focused coins have also increased. During the day, Decentral Games ICE (ICE) and Polkacity (POLC) increased the most. Rising 24.4%, Decentral Games announced that it has launched the ICE Poker Wearables collection. Most recently, Polkacity (POLC) gained 13.7 percent. Polkacity announced the opening of an “art gallery” on its metaverse. In addition, a live broadcast was held yesterday evening and the questions of the participants were answered.