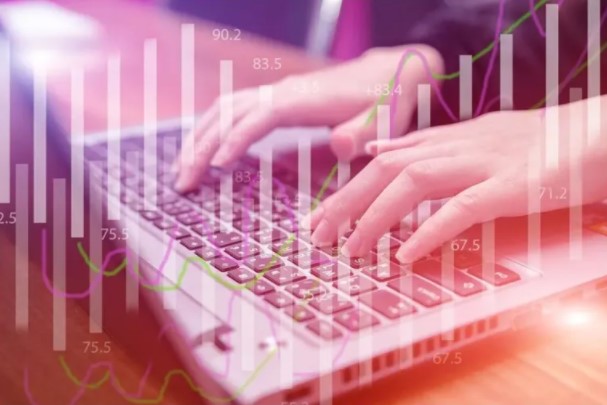 After a quiet weekend, Bitcoin (BTC), the largest cryptocurrency with its market value, entered the first day of the week stably. Meanwhile, some metaverse and meme coin projects gained momentum and outperformed many altcoins. Here are the details…

After a quieter weekend than recently, BTC/USD managed to hit its highest weekly close since February. Meanwhile, various metaverse coins have experienced an increase. As Somanews, we have previously reported, the metaverse has gained momentum after Facebook changed its name to Meta. The worldwide momentum has also affected cryptocurrencies, and the coins of the projects operating in this field have begun to attract the attention of investors.

Looking at the most rising metaverse coins in the last 24 hours, Meta Doge (METADOGE) stands out. METADOGE experienced an increase of 48.8 percent. It is still unclear what is behind the rise of altcoin, which has come to the fore with its rise in the past days. On the other hand, Ariva (ARV) experienced a 37 percent increase. The team behind Ariva announced that it will attend the Dubai Blockchain Summit.

Bezene (BZN) and Neos Credits (NCR) were the other altcoins that rose the most in the metaverse segment. BZN gained 25.3 percent and NCR 19.7 percent. Neos Credits is starting to host many projects. Recently, The DOT Sama Experience went live on the network.

4 meme coins experienced the most gains

Looking at the meme coin section, Vitoge (VITOGE) stands out with an increase of 85.1%. While Meta Doge (METADOGE) appeared here as well, Sincere Doge (SDOGE) gained 25.5 percent and Catbonk (CABO) gained 23.7 percent. Sincere Doge recently gained momentum by announcing that SincereDogeSwap has been developed and is available to everyone.

Catbonk, on the other hand, seems to have risen to the hype of the community. The project’s Twitter account is busy sharing memes made by users. In concluding the article, it is worth noting that there is always the possibility that these altcoins will decline as quickly as they rise.