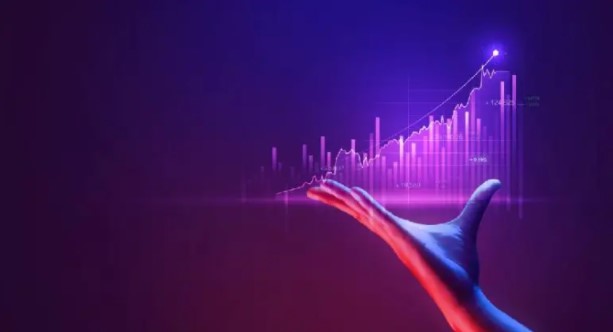 Bitcoin and other major cryptocurrencies continue to recover slightly. With BTC just over $44,000, metaverse and meme coin projects started to rise.

It seems that there has been a rise in metaverse coin projects in the past 24 hours. Ethermon (EMON), which experienced the highest increase, gained 55.6%. Second, DeFi Land (DFL) saw a 29.6 percent gain. DeFi Land was listed on Fractal.is the other day. Benzene (BZN) increased 19.4 percent and Kalao (KLO) increased 15.9 percent. Benzene, which powers the play to earn coin called War Riders, announced that it was recently listed on CoinMarketCap. Kalao, on the other hand, held the Kalao Go Avax Snowman NFT minting event.

Meme coin prices did not stay idle either

Cake Monster recently announced that they have integrated Chainlink VRF on Binance Smart Chain. They use on-chain verifiable randomness to pull random numbers for the newly released Eternal Cake Lottery. Finally, DogeGF was backed by Randi Zuckerberg, the brother of Facebook (renamed Meta) founder Mark Zuckerberg, as we reported earlier.

Donald Trump Turns His Eyes To This Altcoin: I’m Satisfied!