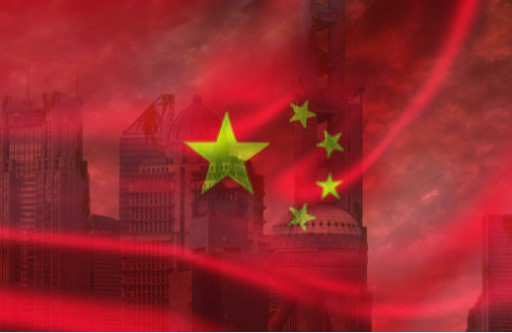 As people turn to cryptocurrencies, Metaverse, NFT and more, there is a massive increase in the number of fraud cases in these areas.

The China Banking and Insurance Regulatory Commission, in a statement made today, warned investors against the risk of fraud in these areas.

With the growing popularity of industries such as Metaverse, Immutable Tokens (NFT), Blockchain games, and Play to Earn, many people have started to invest in these industries.

With millions of people investing in this area, there has been a great increase in the fraud cases that have emerged. Therefore, Chi has issued a new warning against the risk of fraud in this area.

China’s banking and insurance regulator issued a warning on Friday against the use of the metaverse as an illegal fundraising tool, amid widespread speculation in the private sector.

The China Banking and Insurance Regulatory Commission said in a statement published on its website that some companies are engaged in illegal fundraising, fraud and virtual real estate speculation.

The following statements were included in the statement made by the banking commission on the subject;

“Watch out for deception and if you find clues of suspected illegal crimes, please actively report it to the relevant local departments.”

Conflict of Metaverse in China

Investors, entrepreneurs, and China-based tech giants have flocked to the country’s “metaverse“, which has been described as a virtual collaborative space that blurs the boundaries between the online and offline worlds. This enthusiasm, however, received mixed reactions from Chinese officials.

While the ruling Communist Party and state media have warned of the risk of a metaverse bubble bursting due to excessive speculation and funding, some local governments have held symposia on the subject and explained how it can be used to spread.

Whales Are Saving From This Metaverse Coin! “Bull Signal Arrived”