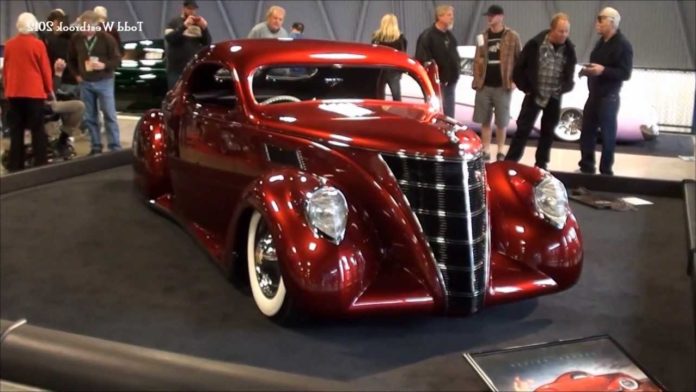 The exhibition, composed of cars, guitars and photographs of the famous heavy metal band Metallica’s vocalist James Hetfield, will open in Los Angeles in the coming days. In the exhibition called “Reclaimed Rust: The James Hetfield Collection”, nine nostalgic vehicles will also be exhibited to the visitors.

Nostalgic cars, which will be displayed in the exhibition that will open its doors to visitors on February 1, will be the works that will attract the most attention.