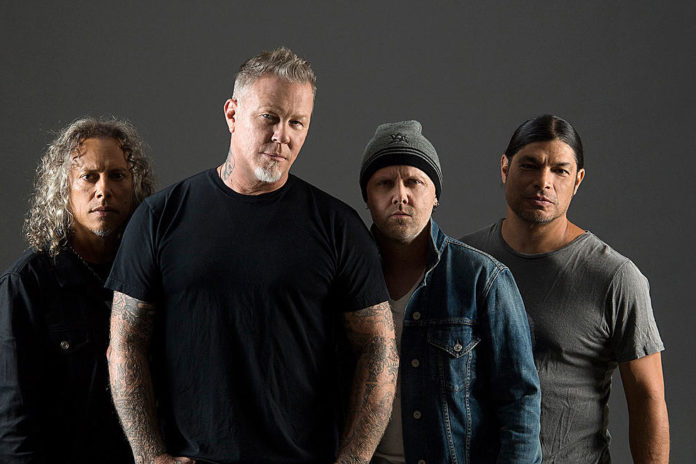 In a statement, the band announced the launch of the series and promised that it will bring complete shows from the past on their official YouTube and Facebook pages every Monday.

Need to take a break from Netflix before you binge-watch the entire library? Introducing our brand new concert series: #MetallicaMondays, debuting tonight on our YouTube channel and on Facebook!

The band commented, “Do you need to take a breather from Netflix before viewing your entire library? We present our new #MetallicaMondays concert series. ”

The news comes after the band announced the cancellation of two festival performances that would take place this year, in support of James Hetfield during his recovery after rehabilitation.

A New Trailer of Godzilla vs Kong Released for Japan

Kim Kardashian gets haircut urgently … in a parking lot!