Home Entertainment Metal Slug Tactics announced for PC by the creators of Streets of... 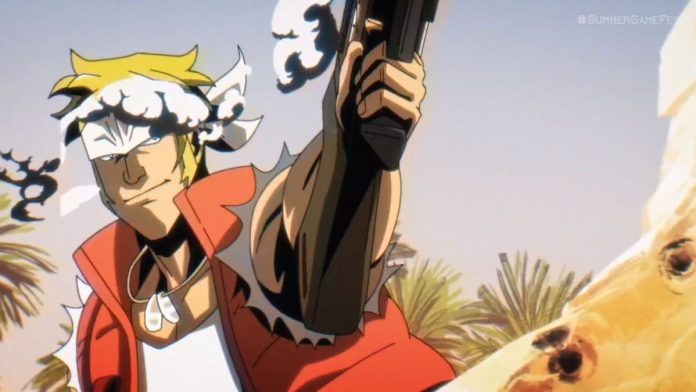 Metal Slug Tactics: DotEmu has confirmed that it is an RPG with roguelike and strategy mechanics that will be released exclusively for PC. Another classic that returns. Metal Slug Tactics has been announced at the Kickoff Live conference of Summer Game Fest 2021, the side event to E3 2021. DotEmu (Streets of Rage 4, Teenage Mutant Ninja Turtles: Shredder’s Revenge) is the studio behind this new project, which returns to life in a different format. In collaboration with SNK, it was a real-time strategy video game for PC). The player will be able to handle Marco, Eri, Fio, Tarma in this roguelike with RPG touches.

A summer of great events

Last year, the coronavirus epidemic caused the cancellation of E3 2020, but also the emergence of other alternative events such as the Summer Game Fest, which was born out of the need to bring the video game industry together in a large fair. In practice, the companies broke up into different celebrations, as numerous events were organized throughout the year. In the case of Geoff Keighley, an American journalist and presenter, he already had a long history thanks to The Game Awards.

Despite the fact that vaccination is underway in most countries, we have still not returned to normality before the pandemic. For this reason, ESA has opted for a non-face-to-face E3 2021, in which many of the large companies will participate with conferences, announcements, round tables and more. In fact, some of them are distributed with the Summer Game Fest, since both organizers have introduced them in the calendar, as has happened with the Ubisoft Forward.

The Kickoff Live gala of the Summer Game Fest 2021 presents a first approach to the numerous announcements that will be uncovered throughout the summer, until the month of August. Keighley has confirmed about thirty games, but there will be more news in the coming weeks.