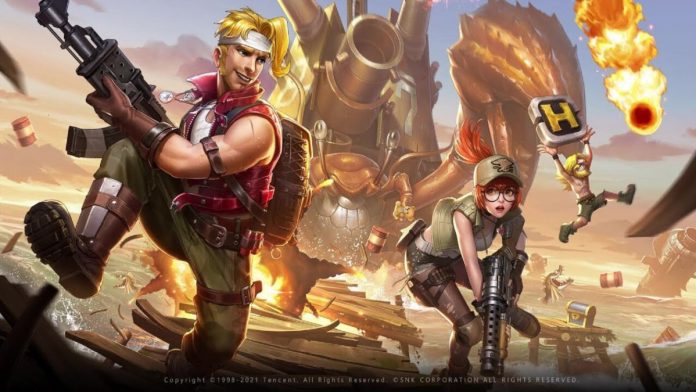 Metal Slug: The classic, which is back with a new installment developed by Tencent for iOS and Android, shows what it looks like.The classics never die, although they sometimes disappear for a time. This is not the case with Metal Slug, a veteran saga that will return from the hand of TiMi, one of the studios of the Chinese giant Tencent Games. As published by analyst Daniel Ahmad, the company has revealed during a conference the title of its new video game, which will be available for mobile devices. It is about Metal Slug Awakening, an awakening that is already shining in a first trailer. You can see it just below these lines.

The game has, of course, the approval of SNK. Tencent has planned a closed beta, but at the moment it is only confirmed for the Chinese market. According to Ahmad, this phase will begin in June. In any case, more information will be provided in this regard as the date approaches. They have not yet revealed the release date of the final version, so we will have to wait for it to be officially communicated.

The game is authorised by SNK and brings the classic IP to back.

The title is developed by Tencent's TiMi studio and will start a closed test on May 22. pic.twitter.com/3FbIiZ8qTM

Metal Slug Awakening preserves the lateral development in two dimensions. As you can see in the trailer, the gameplay seems very similar to the classics, with characters cleaning the scene of enemies. At the same time, familiar stages and huge final bosses are uncovered. Of course, unlike the original video games, the models have been designed in three dimensions.

TiMI is the studio behind Call of Duty: Mobile, one of Activision’s greatest hits. The Tencent studio has been able to capture the essence of the saga and transfer all its action to mobile devices. This developer is also working on one of The Pokémon Company’s most ambitious projects, the first MOBA in the series. We are talking about Pokémon Unite, a product that will not only be released on mobile phones, but also on Nintendo Switch. 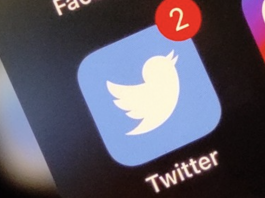 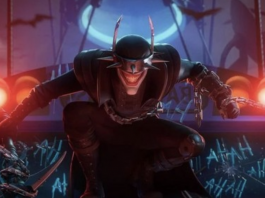 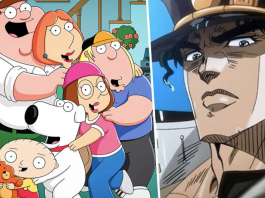