Metal Gear: In the last week, an indication appeared on the network that Metal Gear Solid 2: Sons of Liberty may receive a remake or remaster, something that has not yet been officially confirmed by Konami. It didn’t take long for new news about this project to appear on the network, this time from David Hayter (Snake’s voice actor).

Speaking during a conversation with youtuber Dan Allen, Hayter commented on the receipt of a message regarding this new project, complementing the fact that if he goes ahead, the producer will not be able to use the original PlayStation recordings because of the drivers. audio.

“I thought all this was a rumor until two days ago [from the date the video was made available, which you can check out in full in this news or skip directly to around 44 minutes] when I received a message from an insider saying he heard that it was really happening. I only received confirmation that this was not a rumor a few days ago, even though it was one at the time, but now it is an industry rumor, so it tends to be a little more accurate, “commented Hayter.

“They can’t use the original PlayStation recordings because the audio drivers of that time were not as good as those of today’s consoles. So what happens is that if you use these tapes you will end up hearing people passing by and noise in the room, because we didn’t do it in the studio, but in a busy area. We even re-recorded all the audios for the full game in The Twin Snakes [remake of the first title for GameCube], so they could in theory use recordings like this ”, finished the voice actor.

So, would you like to see a remake of Metal Gear Solid 2: Sons of Liberty come to life? Leave your message in the space below for comments. 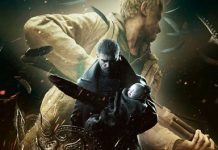 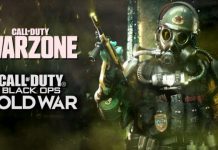 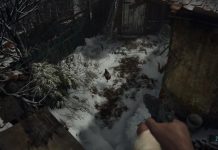 All The Recipes And Ingredients Of Resident Evil 8 Village