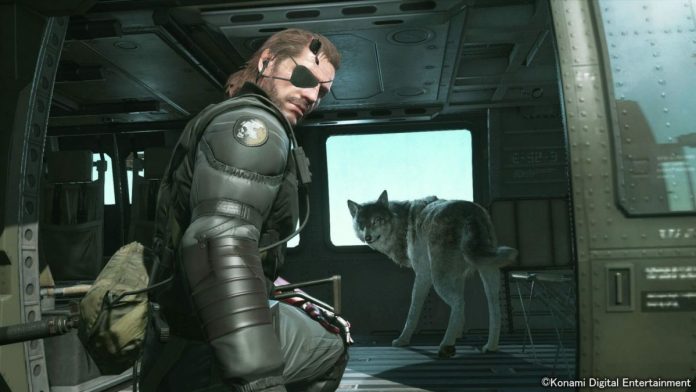 Metal Gear Solid V: The title directed by Hideo Kojima will maintain its online features on the most current platforms.Konami has announced the closure of the servers of Metal Gear Solid V: The Phantom Pain, the last main installment of the series created by Hideo Kojima until now. Although the players of PS4, Xbox One and PC will keep the online functionalities intact, at least for now, the Japanese company has indicated that it will not be the case in the case of Xbox 360 and PS3. Through a statement on the website, they have shown the roadmap, since the closing of the servers will be done in phases, in a staggered manner.

“We regret to inform our users that the online services for Metal Gear Solid V: The Phantom Pain for PlayStation 3 and Xbox 360 will end on May 31, 2022.” However, the process will begin this year:

The main game does not require permanent connection

The fifth installment of the series starring Snake came with a completely online mode, which on old consoles will cease to be operational forever. The main game, however, can be enjoyed without connecting to the servers, so that players can complete the adventure without any problem.

Metal Gear Solid V: The Phantom Pain was released at the end of 2015, just before the goodbye of Hideo Kojima, whose contract with Konami expired. The Japanese genius re-founded Kojima Productions and released Death Stranding on PS4 and PC. The Director’s Cut version will be released exclusively on PS5 and will optimize its graphics for the next generation, but will also add new features at the content level.

And what about a new installment? Konami has not uncovered any projects, although a Metal Gear Solid veteran has confirmed on Twitter that he is already working on something new as a writer and director. Its most recent title is Metal Gear Survive for PS4, Xbox One, and PC.