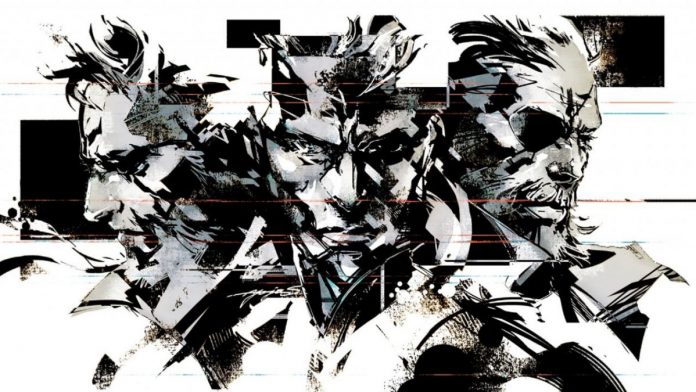 David Hayter, the voice of Solid Snake, has confirmed on Twitter that there will be details on this soon. The Metal Gear Solid name has always been linked to Hideo Kojima, its original creator.

However, the Japanese creative left Konami to design other different projects. Beyond Metal Gear Survive, the only game of the brand that has not had the participation of the Japanese, Konami has remained silent regarding the future of the license. Now the original cast have been reunited for a talk they have recorded via Zoom. According to David Hayter, who played Solid Snake and Big Boss (except in Metal Gear Solid V: The Phantom Pain), they will provide more details soon.

It was Hayter himself who revealed it on Twitter. At the moment, he has not left any clues, although he has said that this meeting will “shake your world.” Naturally, the rumors about a new installment or a remake have not ceased at any time, but Konami has not yet spoken in any direction. Until further notice, Metal Gear Solid remains fallow, awaiting its time. And who participates in the meeting?

Hideo Kojima ended his relationship with Konami after the publication of the fifth installment of the saga. Since then, the director and screenwriter has been working on other projects. Death Stranding has been the first video game of him far from the orbit of the Japanese company. Kojima Productions is already preparing something new, although it has not yet been officially announced.