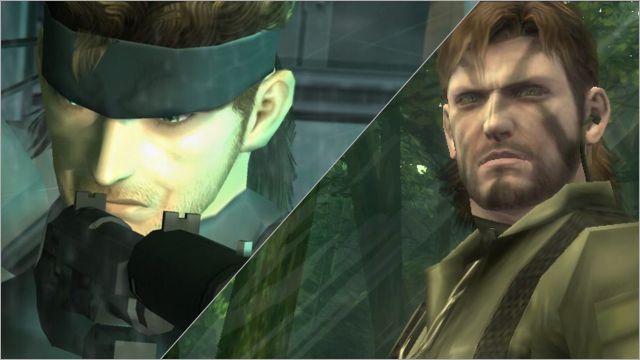 Konami confirms that it is working on the renewal of the licenses of certain sequences in both video games. They apologize. Konami has announced the temporary elimination of Metal Gear Solid 2 and Metal Gear Solid 3 from the digital stores of PlayStation 3, Xbox 360, Nintendo 3DS and the rest of the portals where the title has been distributed so far. Thus, from this November 8 until a date to be determined, the Japanese company will work on the renewal of the license of some file sequences used in both video games.

“We are currently working on the renewal of the licenses of certain historical archive sequences used in games, so we have made the temporary decision to start suspending the sale of Metal Gear Solid 2 and Metal Gear Solid 3 and all products. that include these games on digital portals around the world as of November 8, 2021 ”, they explain in the note, published this November 7.

The Japanese team apologizes and appreciates the patience and consideration of the community as they proceed with this legal process, which will be reversed as soon as it ends with the relocation of all the products listed below in the relevant digital stores:

Recently, sources close to VGC pointed to a possible remake of Metal Gear Solid 3. The Chinese studio Virtuos is working on “the remake of an unannounced AAA action-adventure game”, a project that the British media links to the third iteration of the Konami saga. Apparently, the project has been in development since last 2018. The Asian giant has not confirmed or denied this information for the moment.