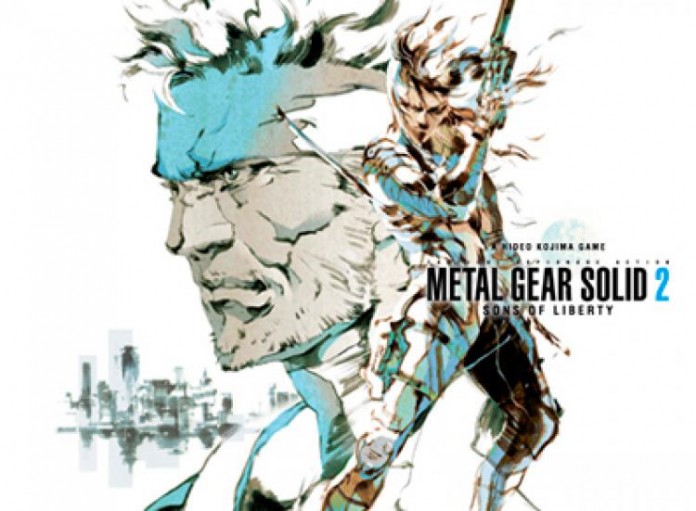 Metal Gear Solid: 20 years ago, Metal Gear Solid 2: Sons of Liberty warned us of the dangers of the digital age. We are extremely susceptible to being manipulated and shaped by the media and those who control it.

Postmodernism, as regards literary and narrative works in general, could be summarized as an artistic trend in which the works are self-conscious, since they constantly question the conventions of their environment, the nature of the narrative itself and the characterization of the characters. He constantly plays with the tropes, the topics, and the expectations that the viewer has both about them and about the work itself. On this basis, we could consider that Metal Gear Solid 2: Sons of Liberty is a postmodern video game. For many, in fact, it is even the first video game created in this current [1].

After the worldwide success of Metal Gear Solid – it managed to sell more than 6 million copies [2] -, it was more than sung that both Hideo Kojima and Konami were going to continue with the Metal Gear saga, whatever it was. However, from MGS2 we can deduce, from all the clues that we are given in this work, that Kojima himself was sad about the reception of the previous one. It was a video game with clear antiwar overtones, and in fact this message was heavily influenced. However, most of the players ignored it and did not look further: they stayed in what they considered to be a mere glorification of violence and the classic action hero, despite the fact that MGS also brought with it a good dose of deconstruction of various tropes and conventions of the genre.

It has been said at length that the themes of the first three installments that contain the tagline “Solid” are, respectively, and in English: gene (genes), meme, and scene (scene / context) [3], which in turn they make a play on words with respect to the initials of the saga: MGS. On the other hand, the main theme of Metal Gear Solid 4: Guns of the Patriots is sense, the senses and the experience acquired through them. If we go further, the meta-message of these four titles, taken as part of a tetralogy, is a rather more ominous and less obvious one: manipulation. This theme is closely linked to another recurrent of the saga: «what are we going to leave for future generations?». In this way, Metal Gear Solid tells us about the manipulation of genes, thanks to which both Solid Snake and Liquid were born, and the Genome Soldiers. Metal Gear Solid 3: Snake Eater tells a story in which there is manipulation of the context and the geopolitical scene, all in order to avoid nuclear war. Guns of the Patriots presents us with a world in which the manipulation of the senses through nanomachines, virtual reality, and combat supplements, can create soldiers prepared for battle despite having no previous real experience.

Sons of Liberty, meanwhile, contained what is probably the darkest message of these four titles. The manipulation of information and the strictest control of it by forces, at times incomprehensible. How this information is used as a control, coercion, and deception mechanism. And, furthermore, how these villains who have been behind the scenes – the Patriots – decide what kind of cultural elements, or behavioral elements – memes – we are able to pass on to future generations, infantilizing us in the process, and believing they have the power to decide for us. His intention may be noble, but his methods are extreme, denying any hint of free will on the part of man.

PSN has ‘Easter Promotion’ with up to 75% discount