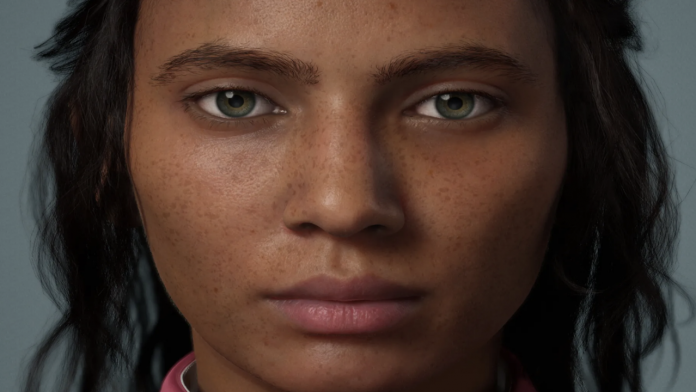 MetaHuman Creator was announced by Epic Games months ago. He realized the virtual human project called MetaHuman Creator. The program offered to users in the early access stage, and the latest technology has been evaluated. On social media platforms, interest in MetaHuman Creator has attracted attention.

In recent years, an incredible development has been made in the computer world in terms of 3D modeling, animation and design technologies. While the new generation graphics cards introduced by Nvidia and AMD in recent months allow us to create high-detailed 3D models; At the same time, it made it possible for us to play these created models in high definition in games.

The Unreal Engine 5 demo video, which was shared a few months ago, excited all game lovers and became a trailer of the visual feast that the new generation consoles and computers will give us. There were even allegations in the foreign press that the speakers presenting the PlayStation 5 promotion were not real, but actually 3D models of them. Recent developments also support these rumors.

Last February, Epic Games announced a cloud-based digital people creation program called MetaHuman Creator. It is possible to add animation and movements to the metapeople created here later in the Unreal Engine. The program, whose release date was not known for the first period of its announcement, was officially opened today.

MetaHuman Creator is currently in early access stage. To use the application, which is not public for now, you must first register at the registration Unreal Engine site. After signing up, you will be given permission to install the application. But if you don’t want to deal with them, don’t worry; Because Epic Games officials announced that the program will be open to everyone in a very short time.

It is very easy to use! Create your own virtual person in minutes

MetaHuman Creator developer team shared details about the use of the application on the Unreal Engine Youtube channel. As you can see from the video, it is quite simple to create your own meta person in minutes using existing models. Then, if you wish, you can animate the 3D model by transferring it to Unreal Engine.

What do you think about the MetaHumon Creator program, which Epic Games is currently using in the early access phase? Don’t forget to share your ideas with us.