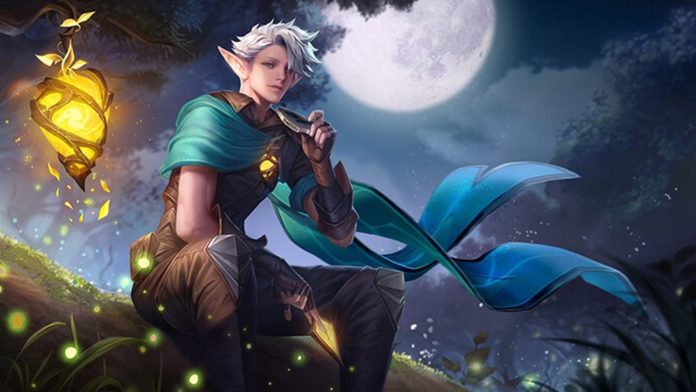 A balanced and dynamic metagame is important for any competitive game.

“Metagame”, or just meta, is one of the most talked about terms in competitive games such as League of Legends (LoL) , DotA 2 , Counter-Strike: Global Offensive (CS: GO) , Rainbow Six: Siege (R6) and Clash Royale . The word refers to items, weapons, characters, cards, strategies, techniques and approaches that are most dominant or popular in a game. A common phrase among pro players is “if you want to be good, you need to understand the goal”. Although it has remarkable moments, the goal is not fixed, and changes due to the influence of several factors. Understand, below what is metagame.

For both pro players and casual players, understanding the goal of competitive games is very important. Thus, the player will know the best way to win or defend against an opponent. Two factors usually define what is high in a goal: pro players and developers. For example, a Rainbow Six: Siege operator can be highly valued in the strategies put together by athletes and teams, making him chosen more often in tournaments. The popularity and importance of this character makes him “at the finish line”. In another example, a dominant card in Heartstone can be weakened by Blizzard in a balancing update. This adjustment can make it less interesting for the players, making it “go out of the goal”.

A dynamic goal prevents the game from becoming stagnant and predictable, keeping you competitive at all times. For this, developers can weaken (nerf) items, characters and weapons that are very popular or powerful ( overpowered ), so that they “get out of the goal”. Or on the contrary, they can receive improvements (buffs), making use viable, placing them in the goal. Often, developers are criticized for nerfing or buffing too much, making an item or character too strong, or unfeasible for use in the competitive.

In shooting games, like CS: GO and R6, it is also common for developers to make adjustments to the maps and the economy of the rounds. These changes force players and teams to seek new strategies and prevent games and tournaments from becoming repetitive.

To accompany the goal of a game, communities often create tier lists, gathering characters or items which they consider to be stronger at that time. Content creators also often talk about items, characters and strategies which are on the rise. For example, in the current Arena of Valor goal , it is common to see wizards in the jungle (D’arcy, Kira or Paine), due to the ability of these characters to do a lot of damage.

On the other hand, the metagame made the off-goal exist, that is: characters, items, weapons and the like, which are not popular or powerful enough, and are outside the goal. It is worth mentioning that, despite this, an off-goal character can still be viable, depending on the skill and strategy of those who use it. An example happened in the Evolution Championship Series (EVO) 2017, when Joe “MOV” Egami was seventh place playing Chun-Li, a character considered to be outside the goal of Street Fighter 5 .

Wonderbox: The new game of the Horizon Chase studio