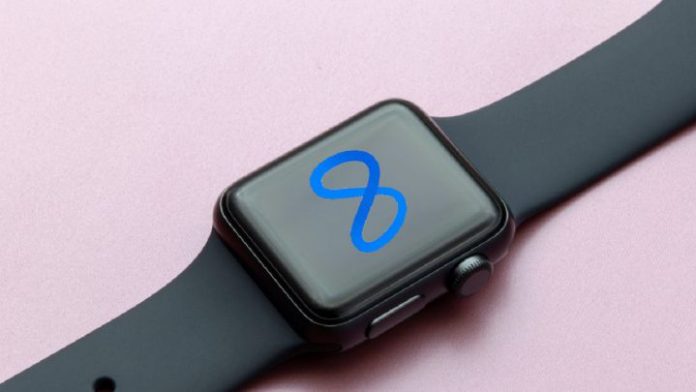 Meta: A day has passed since Mark Zuckerberg has changed the name of his company and we are already using his new name, aware that it is the present of the firm. Of course we are talking about Meta, which already has its plans for the immediate future. Everything is based first on making the pertinent changes so that users get used to differentiating it from Facebook, but that does not mean that it has projects as important as the creation of a smartwatch.

Meta already has plans for its first hardware

Mobile devices are more fashionable than ever and all hardware companies know that. There are many who have not only launched to make a mobile phone, but also such important accessories as a smartwatch, a sports band or headphones. In Meta they have their own plans in the hardware field and the latest data suggests that the company is working on a smart watch.

Recall that this would not be the first device of the firm, since in the days of Facebook they put the Portal devices and the Oculus Quest on the market. They will also change their name shortly to put the name of Meta before the last names of the devices. But now they want to be much closer to users, much closer than using a mobile phone application.

According to what Bloomberg has, they already have a terminal model prepared, according to what the media comments and according to the image, “The photo shows a watch with a screen and a case slightly curved at the edges. The front camera, similar to what you would see on a smartphone, appears at the bottom of the screen and there is a control button for the clock on the right side. ”

In fact, just because of the shape, many will think that this Meta smartwatch looks like the Apple Watch and that it could be a clear rival to beat. We will only have to wait for the company to confirm all these data and, in a subsequent conference, to surprise us with the definitive design of the device and its characteristics. There may still be a long way to go before this moment arrives, so we have to hold out until 2022. 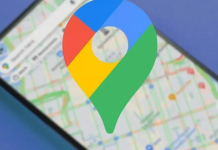 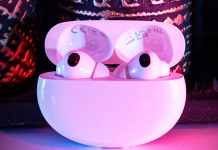 Preview and archive feature coming to Clubhouse! What will work?