Home Entertainment Meta Will Start Laying off Thousands This Week 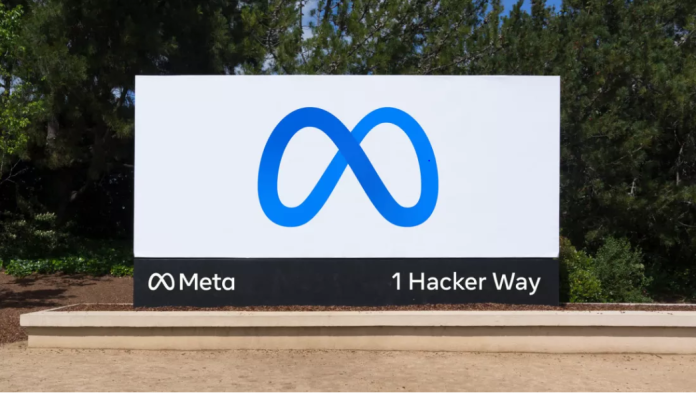 In short: It seems that Meta is the latest company to suffer from the employment crisis in the technology sector this fall. The recent macroeconomic downturn has not benefited Meta, but the company’s large investments in Metaverse have also not helped its earnings and stock price.

Sources told The Wall Street Journal that Meta will begin mass layoffs as early as Wednesday. Thousands of employees could lose their jobs as a result of the largest downsizing of a major technology company in history.

Meta has hired tens of thousands of employees over the past three years. This week’s massive cuts—the first in Meta’s history—could be a sign that it was growing too fast.

A Meta spokesperson declined to comment, citing Mark Zuckerberg’s comments during a third-quarter earnings call at the end of October. Zuckerberg tried to downplay the size of the layoffs, saying that some teams in Meta will grow or shrink, as a result of which the company will remain the same size or decrease somewhat by the end of 2023. 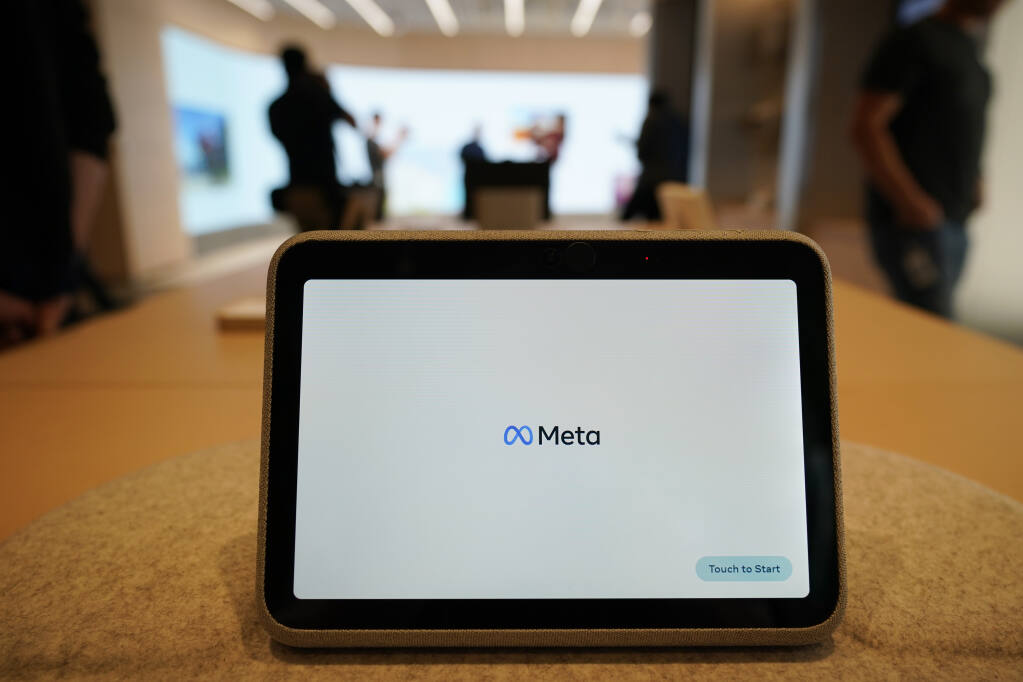 By the end of October, Meta reported a decline in third-quarter revenue and revenue by billions, as well as a loss in market value of more than half a trillion dollars over the past year. The company’s shares have also fallen sharply since last September. Many blame it on problems with Meta’s investment in Reality Labs, a division of Metaverse that lost billions during 2021 and 2022.

Zuckerberg sincerely believes that the Metaverse is the future, and renames his company in her honor. Others, however, believe that most of the business enterprises of the Metaverse will close within a few years.

Even if the company’s ambitions in the field of virtual and augmented reality hinder it, Meta is not alone in this autumn’s belt-tightening trend. Amazon announced the suspension of hiring last week, blaming macroeconomic instability.

Also last week, the new owner of Twitter, Elon Musk, parted with half of the company’s employees in order to reduce costs due to the debt that he burdened Twitter after buying the company for $ 44 billion. However, the failure to provide employees with the advance notice required by law triggered a class action. Twitter may even have to re-hire some workers either because they were fired by mistake, or the company now realizes their importance.

The shortage of jobs in all these companies comes amid a general post-pandemic hangover in many technology sectors. Buyers’ enthusiasm for components for PCs, tablets, phones and Chromebooks has fallen recently, as many fear an impending recession.

These Are The Nominees For “Best Kpop” In The 2021 VMA