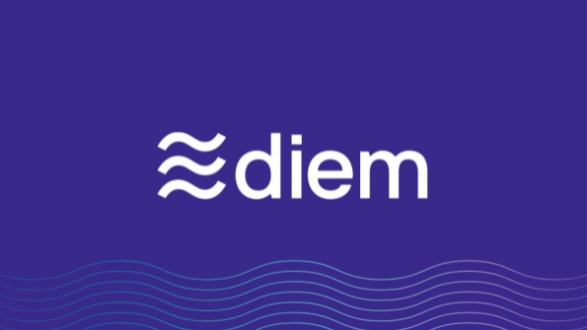 Meta reportedly wants to sell the Diem stablecoin project, officials told Bloomberg. The company said it wants to return the capital to investors and use company funds for engineers working on the project.

Bloomberg reports that Meta is trying to sell the company’s assets. The Diem stablecoin project took a hit on this news. Sources close to him said that the stablecoin project fell through due to the concerns expressed by the authorities about the project.

The report states that the capital from the sale of the assets will be returned to the investing members. Diem reportedly spoke with investment bankers about both how to sell the intellectual property and how to find new positions for engineers on the project.

Payment with Stablecoin and Novi Wallet

Stablecoin has a controversial history and is being studied closely by researchers. Originally named Libra, the project aims to rebrand with a name change. These investigations eventually resulted in Democratic senators in the US asking the company to stop the project and Novi wallet.

However, the Novi wallet allowed WhatsApp users to send payments to others. This immediately caught the attention of US officials. Finance watchers recommended investigating the Novi wallet with this development.

Diem caused shock waves when it was first announced and came under criticism from both the crypto community and lawyers around the world. The second group in this thread believes that a basket of stablecoins will give the company too much influence and impact on national currencies.

Researchers are now turning their focus to stablecoins, and over the next 12 months, regulation is expected in one form or another. Reports suggest that the Biden administration will introduce regulation for the crypto space by executive order.

Stablecoins are seen as a threat to national currencies, and regulators require them to at least register under banking laws if they are to function as typical currencies.

American and European officials discussed stablecoins and CBDCs last year, and much progress has been made regarding the latter. The US Federal Reserve published an article last week asking for more research on a potential CBDC.