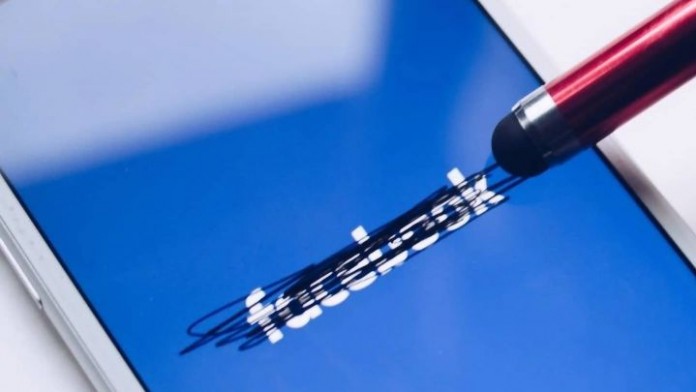 Meta -formerly Facebook- is, together with Google, one of the Internet giants that built and/or founded the online life that we know and use every day. Facebook and Instagram are among the largest social networks in existence, used daily by almost half of the world’s population. But they are also ‘weapons’ that Meta is using in a fight with Europe and its laws. A fight that is escalating.

Meta Platforms, the parent company of Facebook, has warned that it may have to withdraw many of its products and services, including Facebook and Instagram, from the European market if the company can no longer transfer European user data to the United States, following the Schrems II decision. In its annual report to the US Securities and Exchange Commission (SEC) submitted last week, Meta blamed the evolution of laws and regulations from European courts, regulators and legislative bodies, arguing that they are affecting “critical operations” of the company.

For Meta, the Privacy Shield is important, a framework on which it is based for the transfer of data from Europe to the United States. That shield / framework was invalidated by the Court of Justice of the European Union (the CJEU) in July 2020, at the very beginning of the pandemic.

“If a new transatlantic data transfer framework is not adopted and we are unable to continue to use standard contractual clauses or other alternative means of transferring data from Europe to the United States, we may not be able to offer a number of our older products and services. such as Facebook and Instagram, in Europe,” Meta said in its brief. This decision “would materially and adversely affect” the company’s financial condition, business, and results of operations.