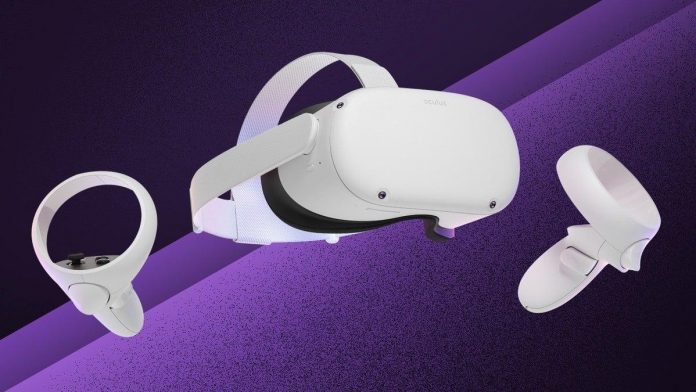 After almost two years on the market, Meta is officially raising the price of its Quest 2 VR headset by $100.

Currently Meta Quest 2 is still available at the current price in many retail stores (see on Amazon/Best Buy).

Meta cites inflation as one of the reasons for the price increase, writing: “The costs of manufacturing and shipping our products are increasing,” Meta said in a recent blog post. “By adjusting the price of Quest 2, we will be able to continue to increase our investment in groundbreaking research and development of new products that will take the virtual reality industry to new heights.”

Meta also teased its “ambitious virtual reality hardware roadmap,” mentioning once again that it plans to launch Project Cambria later this year, and noting that the company plans to release “new generations of Meta Quest” in the future.

However, Meta noted that despite the $100 price increase, Quest 2 “is still the most affordable VR headset” on the market. In addition, long-awaited games such as Ghostbusters VR, Among Us VR and NFL Pro Era will appear in Quest 2. However, it is important to note that these games will also appear on other virtual reality headsets, such as the long-awaited PSVR2.

Although Meta has the advantage of being a VR gaming headset that doesn’t require a gaming PC or console to work, and it has several games exclusive to its platform, most notably Resident Evil 4 VR.

Next month, Meta will also begin implementing a new account system that will finally stop requiring Quest 2 owners to use a Facebook account to use the headset. 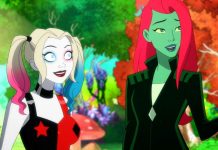 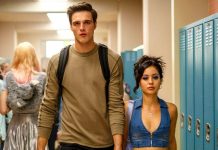 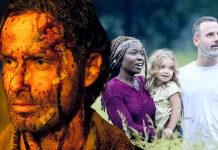