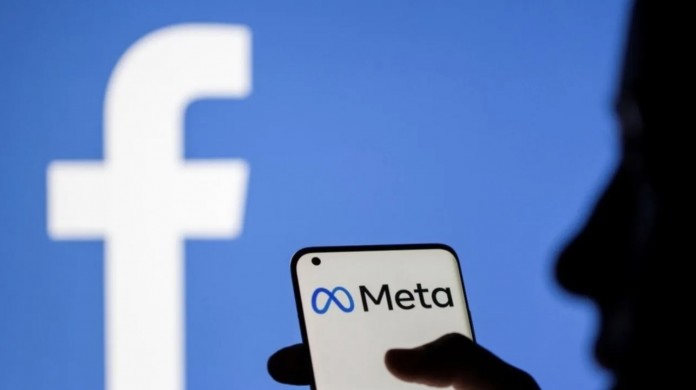 Technology company Meta has announced that it has launched a new shopping feature on Facebook. The new feature has arrived on the web, Android and iOS!

Facebook within Meta has introduced a new shopping feature. We learn that the feature launched by Facebook is for ‘groups’. Well, what does this feature, which is for both groups and shopping, mean? First of all, let us state that the stores within the group will be under the control of the managers. In addition, the innovation is expected to provide revenue streams to groups built specifically on philanthropy. Here are the details…

The social media platform announced today that it is launching new shopping features. Accordingly, stores can now be created in ‘groups’. That is, admins in Facebook’s groups have the ability to create an online store on their page. 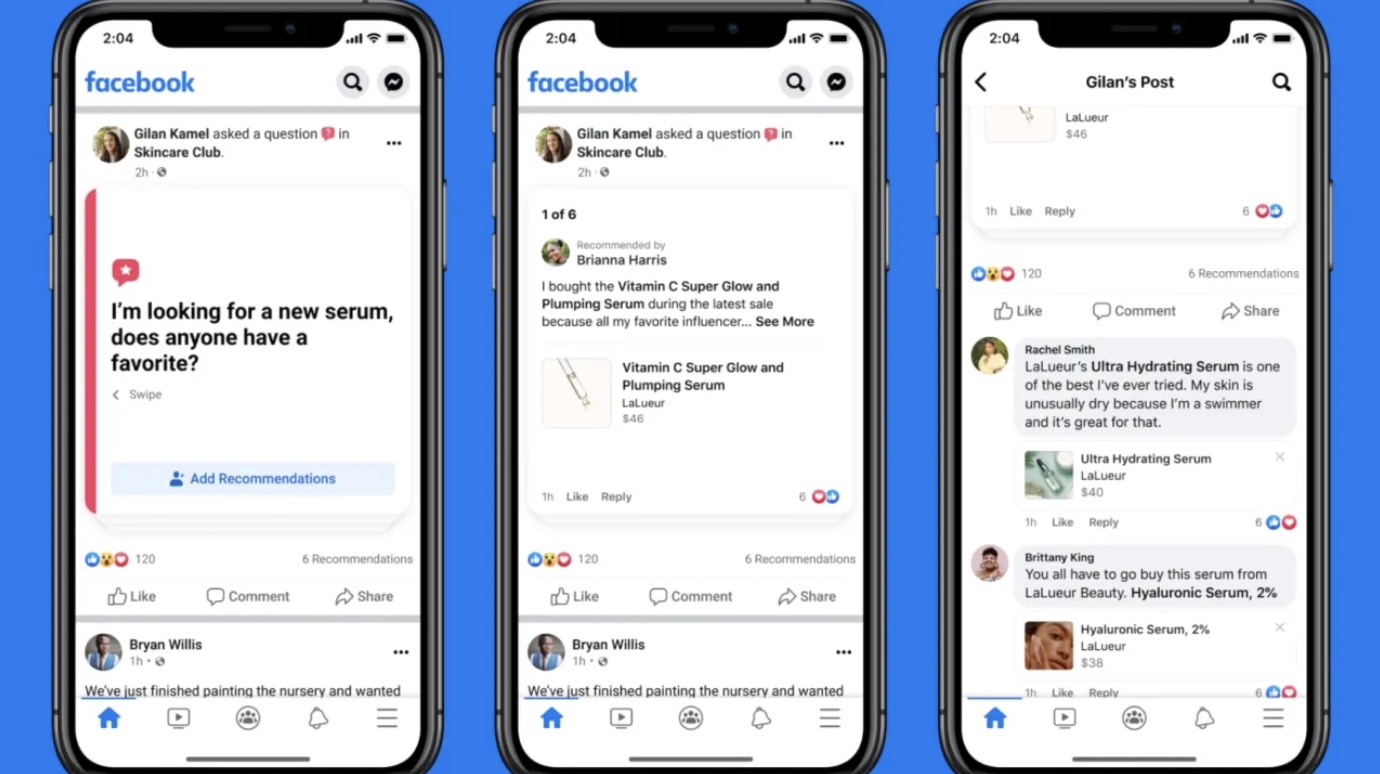 Facebook, a subsidiary of Meta company, announced the details of the new shopping feature it launched. Accordingly, an important issue that attracts attention is where the money from sales in stores will go. According to Tech Crunch’s report, where that money goes is up to executives. For example, the proceeds from OctoNation, which tested the new feature in question, went to its nonprofit that educates people about octopuses.

According to various reports, this flow of money can seem dire in groups that do not have an overtly charitable purpose. Because there will be a flow of money and it will not be clear where it goes. However, Yulie Kwon Kim, Meta’s Vice President of Product Management, made a statement on this subject. Kim stated that many group managers are volunteers and that they will provide income to do their work thanks to the stores.

Yulie Kwon Kim told TechCrunch, “The money goes to the group manager. They will decide for themselves how they want to use the money. It’s a great way for people to keep the group going.” he said. Already, Meta announced plans for group monetization, including stores, fundraisers, and subscriptions, at the Facebook Communities Summit earlier this month.

Users can also comment on a product listed on a Facebook store and tag stores. However, top product recommendations in groups will also appear in users’ news feeds. By the way, there has already been live shopping on Facebook for years. But the company wants to make it go more smoothly.

Influencers will no longer have to direct their fans to another page for a product promotion. Creators and brands will be able to cross-stream on both pages.

New smishing scam: Have you received SMS messages from BBVA?