Home Crypto Meta has shut down more than 500 bot accounts of the Chinese... 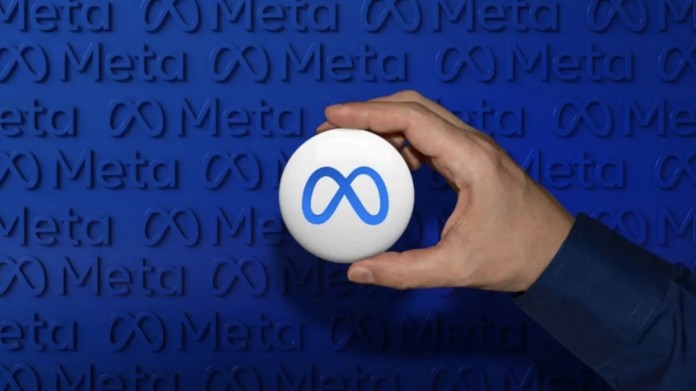 Meta shut down fake accounts that China used to spread conspiracies that the US falsely blamed for COVID-19.

Meta, the parent company of Facebook, said on Wednesday that it has removed more than 500 accounts associated with the Chinese state. The common point of these fake users was to release the news that the US accusations regarding Covid-19 were unfounded.

Allegedly, the Chinese government created a non-existent scientist named Wilson Edwards, a Swiss biologist, to support these bot accounts. More than 500 bot accounts were trying to spread Edwards’ posts to the world. However, the company said that almost all accounts related to the subject were detected and closed.

Meta said the Chinese government’s efforts were in vain! 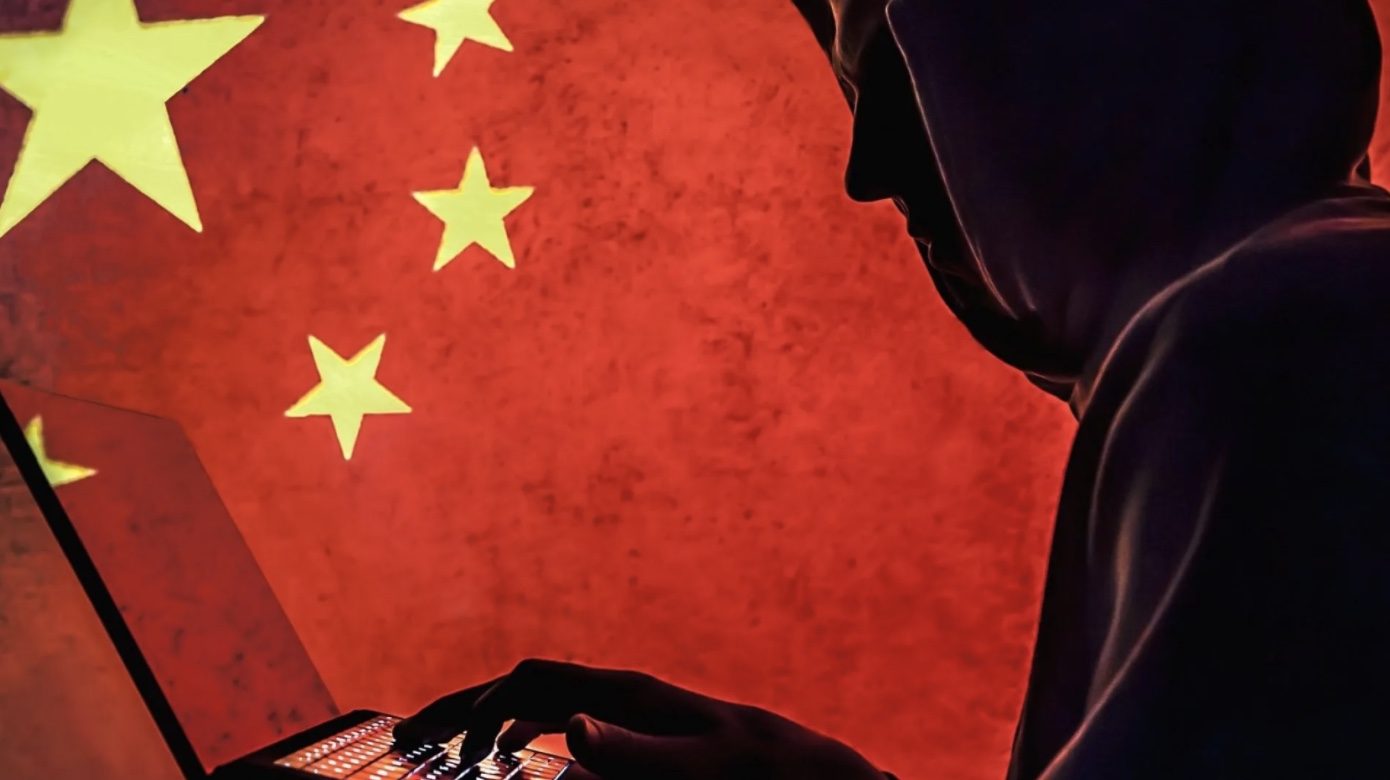 Earlier last July, an account pretending to be a Swiss biologist named Wilson Edwards made statements on Facebook and Twitter that the US is putting pressure on scientists within the World Health Organization who are studying the origins of Covid-19 to blame China for the virus.

After these posts, China’s state media, including CGTN, Shanghai Daily and Global Times, quoted this so-called biologist based on his Facebook profile. However, the Swiss embassy said in August that this person probably didn’t actually exist, as his Facebook account was opened just two weeks before his first post and he only had three friends.

Looking at the records, Wilson said that there was no Swiss national named Edwards. He also said that this person’s name did not appear in any academic papers. He then urged Chinese media outlets to remove all his posts about Edwards.

Meta said in a report released in November that its investigation into the matter identified links to individuals in China, including employees of Sichuan Silence Information Technology Co Ltd, and people associated with government infrastructure companies around the world.

It is said to use Virtual Personal Network (VPN) infrastructure to hide the origins of the operation and give Edwards a more comprehensive personality. It is also said that the profile photo was created using artificial intelligence capabilities, thus getting the green light from face recognition systems.

Bill Submitted for Bitcoin (BTC) in the US State!

Ripple CEO: We Can Find Alternative To XRP If Needed