Home Sport Messi: “I wouldn’t change anything I had in my career to be... 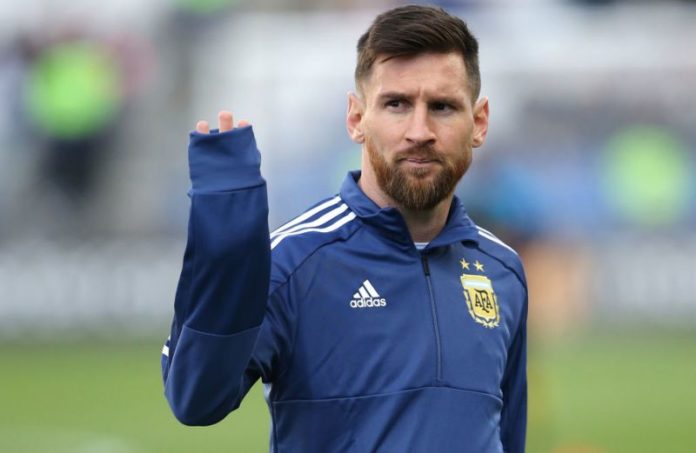 “I would give everything to win the World Cup, it would be the greatest thing for me and for Argentina. I was lucky to get many important things at club level, but I would change all that for the World Cup. Nothing compares to a title in a World Cup “.

Ten years after that response full of enthusiasm that released months of playing his second World Cup, South Africa 2010, a much more mature and thoughtful Lionel Messi seems to have changed his mind and how to analyze his successes.

“I would have loved to be world champion, but I think that I would not change anything else I had in my career to be one,” said the captain of Barcelona and the Argentine National Team, in anticipation of an interview with TyC Sports.

After disputing with luck the World Cups of Germany 2006, South Africa 2010, Brazil 2014 and Russia 2018, the Qatar 2022 shows up as the last chance Rosarino will have to try to lift the most desired trophy.

“This is what touched me, what God gave me. For something it is,” said the 10 about how it was in the World Cups and, finally, he referred to his first steps in football: “At that time he did not I dreamed everything I lived after. It was much bigger than I could imagine. “