Home Sport Messi will win 77 euros per minute from PSG 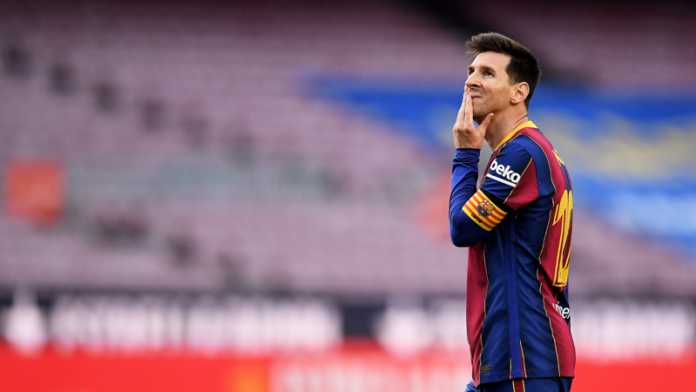 After Lionel Messi’s departure from Barcelona, ​​it was a matter of curiosity which team he would transfer to. PSG is the strongest candidate for Messi. It has been claimed that Ligue 1 giant Paris-Saint Germain has offered an astonishing salary for the superstar.

Lionel Messi has parted ways with Barcelona, where he broke records, made history, and became a superstar. After this big development, it was a matter of curiosity to which team the Argentine star Messi would be transferred. PSG is the strongest candidate for Messi.

Ligue 1 giant Paris-Saint Germain has offered an astonishing salary to transfer Messi, who is in the hands of a testimonial. It was learned that the offer was 2+1 and 40 million Euros per year.

Thus, if the PSG transfer takes place, Messi will earn 77 euros per minute.