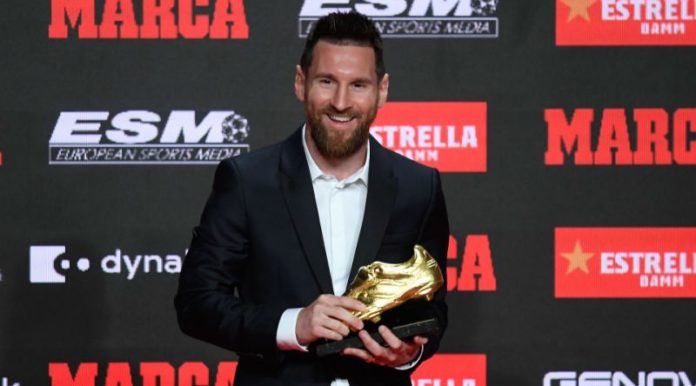 Messi: “There Are People From The Club And Members Who Don’t Want Neymar To Come Back”. Lionel Messi is always an authorized voice to talk about FC Barcelona. The Argentine player does not usually lavish in interviews, but when he speaks, he speaks clearly. Now, in an interview for the Argentine station Metro 95.1, Captain Blaugrana spoke about the return of Neymar.

In addition, he revealed something unexpected in the return operation of the Brazilian player: that there were people within the city of Barcelona, ​​in addition to some partners, who did not want the former Santos, now in the PSG, to return to Barcelona to re-form the MSN, with Messi and Suarez.

“It is difficult to bring it. First because it is difficult for him to leave, second for how he left. There are people from the club and members who do not want me to return. If it is for sports, Ney is one of the best in the world, but it is understandable all the other part”.

Another of the issues for which the ’10’ of Barça and Argentina was questioned is his contract with the cadre of Barcelona. Messi’s future is one of the best kept secrets and nobody, except the player, knows exactly what is being cooked. About that, and the famous lifetime contracts spoke the Rosario.

“It had been talked about a while ago, as was done with Iniesta and with others. I don’t want a contract to tie me, because I don’t know how I’m going to be. I don’t want to be if I’m not well. I’m going to compete until I feel physically well , but obviously I would stay a lifetime, “he said.

On the other hand, the absence of his counterpart in the League was another issue Messi talked about. What does it mean for the Argentine that Cristiano Ronaldo is no longer in Spain? What was it like to compete with him?

“Yes, it was good when I was in the Spanish League. It made the classics more special and gave it more value,” said the current League champion, acknowledging the merit of his great rival for more than a decade for everything.

You can read other posts.