Home Sport Messi to Neymar, according to France Football: “Come back, in two years... 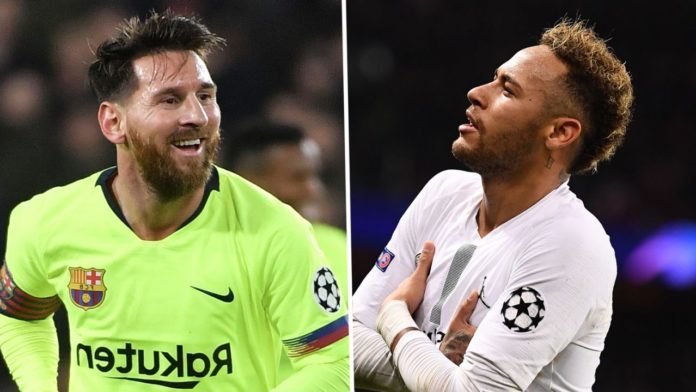 France Football, one of the most reputed media in France, reveals a conversation between Leo Messi and Neymar Junior that is going to bring queue.

According to the aforementioned medium Messi spoke last summer with his friend Neymar to try to convince him to return to Barcelona and one of the messages he launched was clear.

“We can only win the Champions League together. I want you to come back, in two years I will leave and you will be alone taking my place. ”

Everyone knows the good relationship between the Argentine and the Brazilian and the attempt, from the dressing room and the board, to try to undertake the signing of Neymar in the past transfer market.

Piqué in his day even said that Barça players had offered to postpone the collection of their salaries so that Ney could return to Can Barça, something that has not yet been set.

The aforementioned media states that Verratti and Mbappé also tried to mediate Neymar’s decision and convince him to continue in the PSG. “You don’t have to leave.”

On the other hand, beyond the desire of the return, the message of Messi assuring that in two years he will leave what to talk about. It is true that his contract expires in that period but the board of directors was trying to extend his star’s contract for a longer time. Precisely that, time, is what we will have to wait to know if Messi decides to leave Barça at 34.