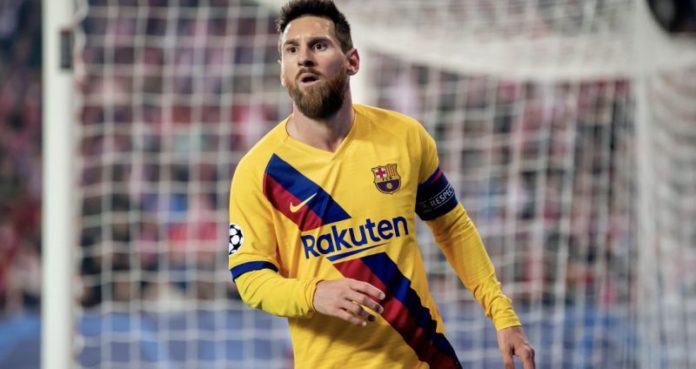 The ceremony in which the names of the winners of this eleventh edition of the Globe Soccer Awards will be held will be held on December 29 at the Madinat Jumeirah in Dubai. And in this edition, there are three proper names that stand out in different categories.

For example, Lionel Messi is the big favorite to get the Best Player of the Year award, with Salah, Mane or Cristiano as rivals, while Joao Félix, player of Atlético de Madrid, is nominated for the Revelation Player of the Year Award, and Ansu Fati, from Barça, who has recently turned 17.

Messi is one of the seven finalists for Best Player of the Year. The ’10’ of Barcelona, ​​which already won this award in 2015, will compete with four Liverpool players -Virgil Van Dijk, Salah, Alisson Becker and Sadio Mané-, Bernardo Silva (Manchester City) and also the Portuguese Cristiano Ronaldo (Juventus ).

His teammate, Ansu Fati, the jewel of the Barca quarry, is among the five finalists in the Revelation of the Year award, which has also been nominated Joao Felix, the great signing of Atlético de Madrid and key player in the Benfica’s title last year. The Englishman Jadon Sancho (Borussia Dortmund), the Norwegian Erling Haaland (Red Bull Salzburg) and the German Kai Havertz (Bayer 04 Leverkusen) are also eligible for the award.

Driver had a horrific accident at Indy 500 practice: fans’ reaction