Home Sport Messi is already from PSG! Medical tests and signature are coming 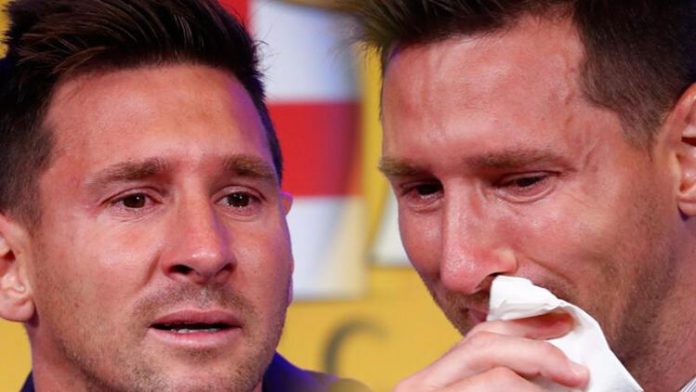 Messi is already from PSG! Medical tests and signature are coming. After the tears, the Argentine prepares the move to Paris.

Who would say that the photo in Ibiza would be the first of the PSG 2021/2022, all-powerful, galactic, glittering? They appeared, on vacation and without knowing what would happen days later, Messi, Neymar Jr, Paredes, Di María, and Verratti. And now he will take many, many photos like that.

According to reports from Argentina, Messi has already agreed on all the details of his relationship with the French team and only the official presentations remain.

So when How much? “Then he will sign his contract with the Parisian club until 2023 with the option to renew for one more year for 35 million per season,” said the journalist, close to the family, on social networks.

Messi himself in his act of farewell to FC Barcelona that the French club was a possibility, which, apparently, is already a fact.

The detail that he will collect half of the 70 million he received in the last season at FC Barcelona is still striking and that, according to his relatives, it was what he had agreed to reduce due to a 5-year bond with the Catalans, which at the end n happened. Irreplaceable offer for PSG!

Pochettino’s band would have, at least for one season, a trident dreamed of with Messi, Neymar Jr, and Mbappé, in addition to Sergio Ramos, Donnarumma, and a roster that seems destined to destroy everything this season.

Former Patriot RB Tells What Tom Brady Would Do During Rookie...