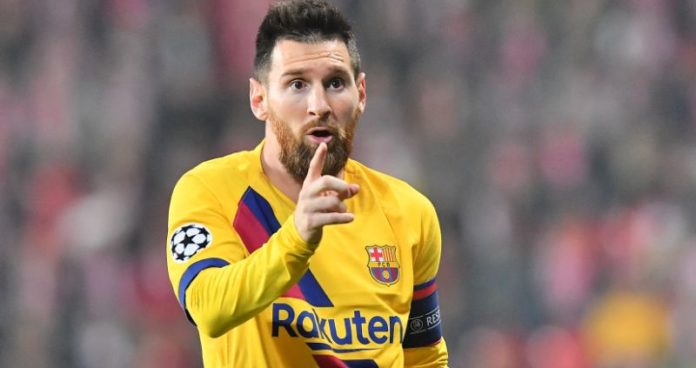 A while ago, a former fellow of the Lower River of Lionel Messi said Leo “was a River fan when he was a boy.” Two years before, at the Club World Cup final, La Pulga had not shouted vehemently at the Millionaire, so the story of his companion made sense.

However, it was Messi himself who was responsible for denying it. “There was a time when they said it was from River. It must be because of how I celebrated the end of the Mundialito, that I mean that I did not celebrate the goal and they began to say that I was a River fan,” began the crack Rosario in an exclusive talk with TyC Sports, and said: “I was always from Newell’s and I still am”.

In case there were any doubts, Leo confirmed that he still wants to put on the La Lepra shirt: “That did not change, I still think about playing at Newell’s. I would have liked to play in Argentine football, in general. I always went to the court with my old man , I went to the audience, to the popular one, and seeing what that was was impressive. Playing a classic of those must be terrible. ”

It is reported that this morning the Bears Wide receiver will...