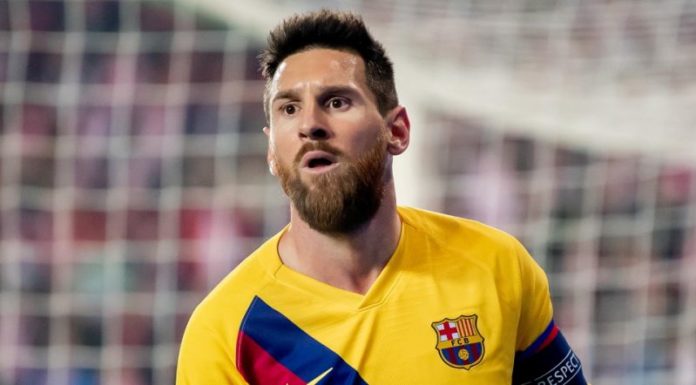 Another football character who surrenders to Lionel Messi’s talent. This time, this is the Spanish coach, Robert Moreno, who has offered an interview to the British chain ‘BBC’. The Catalan coach, who has already taken the ticket to play the next Eurocup with Spain, has commented that Messi “comes from Matrix”. The coach has commented with the English press that he did not like his way of coming to office, since “it was a shame how I got this job because our leader Luis Enrique had that very serious family problem,” he said.

Robert adds that the RFEF president always supported him: “Rubiales asked me to command the team; I always wanted to be a coach, but never to be this way, ”he said. “I have worked with Luis Enrique for nine years and I have learned a lot of things that would have been impossible to learn elsewhere,” he adds. On the other hand, he commented that “he does not have a public profile and it is normal that many people do not know me, but the RFEF players and employees, yes. ”

Asked about Messi, the great figure of FC Barcelona, ​​the Spanish coach defined the Argentine as someone “who comes from Matrix”, adding that he is, in his opinion, “the best player in history and at the time, it was amazing to see him every training day. ”Robert comments on Barça’s ten that” it is unlike anything else. You cannot train him, you are with him, you accompany him. ”

Finally, about Sergio Ramos, the national coach commented that “when you have him as an opponent you hate him, but when he is on your team, you love him. Is a great player. The first to always train and the one who shows his face when he loses and goes out to talk to the press. Sergio loves those who hate him, it’s like that. ”

The reaction of the sports world to the decision of Liz...

Kyrie Irving Has Reportedly Made a Decision on Next Season