Home Sport Messi celebrates five years of scoring dominance in the League in a... 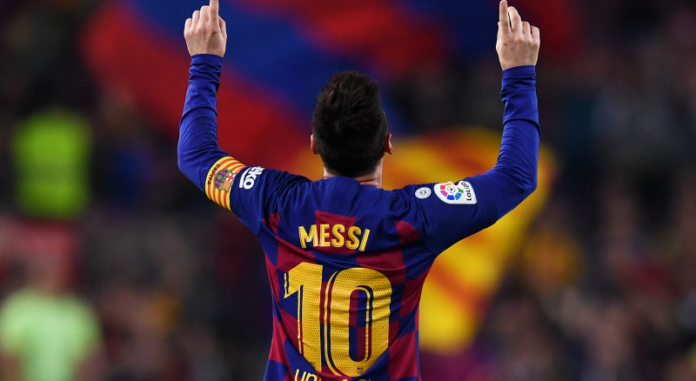 Leo Messi turns five today since he surpassed Telmo Zarra as top scorer in the league. That day the Rosario scored a hat-trick against Sevilla, the team that has scored more goals in his entire career, and exceeded the 252 goals that decades ago had transformed the Athletic Club striker to become the greatest gunner ever He stepped on the Spanish championship. Today he has 427 and who knows if he can even double the mark of Zarra. Nothing is impossible for him.

The fat thing is that the Rosario adds and continues. Apart from the data that shows the tweet of Barcelona in terms of anniversary size, five years later Messi continues to sign numbers that few, very few, have within reach, and will be presented in the Leganés field tomorrow morning having marked consecutively in the last five domestic championship games, where he has transformed up to eight goals.

Before Leganés, then, he will look for his sixth league game by watching the door, something that has been resisted for exactly one year, when he managed to chain eight games by sending the ball to the back of the net between December and January, although far from the streak of Twenty-one consecutive League matches marking that he exhibited between November 2012 and May 2013 at the orders of Francesc Tito Vilanova and Jordi Roura.

NFL fans are furious about TJ. What’s Madden – The Spun...