Home Sport Messi beats Cristiano Ronaldo and is already the player with the most... 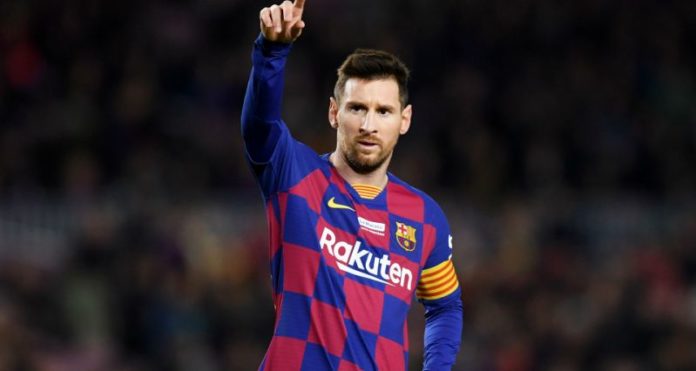 Lionel Messi has become this Saturday the player who has scored the most hat-tricks (three goals in a match) in the entire history of LaLiga. The Barcelona striker signed number 35 of his career, beating Cristiano Ronaldo (34).

Just in the week in which he received the Golden Ball, the sixth in his record, Messi has left with a real great game against Mallorca, for the 16th day of the domestic contest. In the first part, the rosarino made the 2-0 partial and also the 3-1. In the second, he closed the win with the final 5-2.

Messi is also the only player who has scored at least 10 goals in each of the last 14 seasons in the five major leagues in Europe. At the moment, he has 12 goals in LaLiga 2019/20, leading the race for Pichichi after beating Karim Benzema, of Real Madrid.

On the other hand, it should be noted that this Saturday was the third game in which Messi, Luis Suarez and Antoine Griezmann have scored with Barcelona, ​​and the second in LaLiga (Eibar, Bor