Facebook Messenger, a messaging, video and audio chat application, is a widely used platform. The company is introducing new innovations to its users every day. It is constantly updating the application to make it more functional and useful.

The company will bring the Augmented Reality (AR) experience to Messenger to make group video conversations more fun. Facebook will allow everyone involved in the conversation to share this experience at the same time. This feature will be available in Messenger rooms as well as video calls.

More than 70 Messenger AR effects on the way

There are more than 70 different effects in this upcoming Augmented Reality. These effects include a game where players compete to create a virtual burger or a virtual orange cat photobombs the calling members. AR effects were normally available in single calls, but now they’ve come to group calls as well. 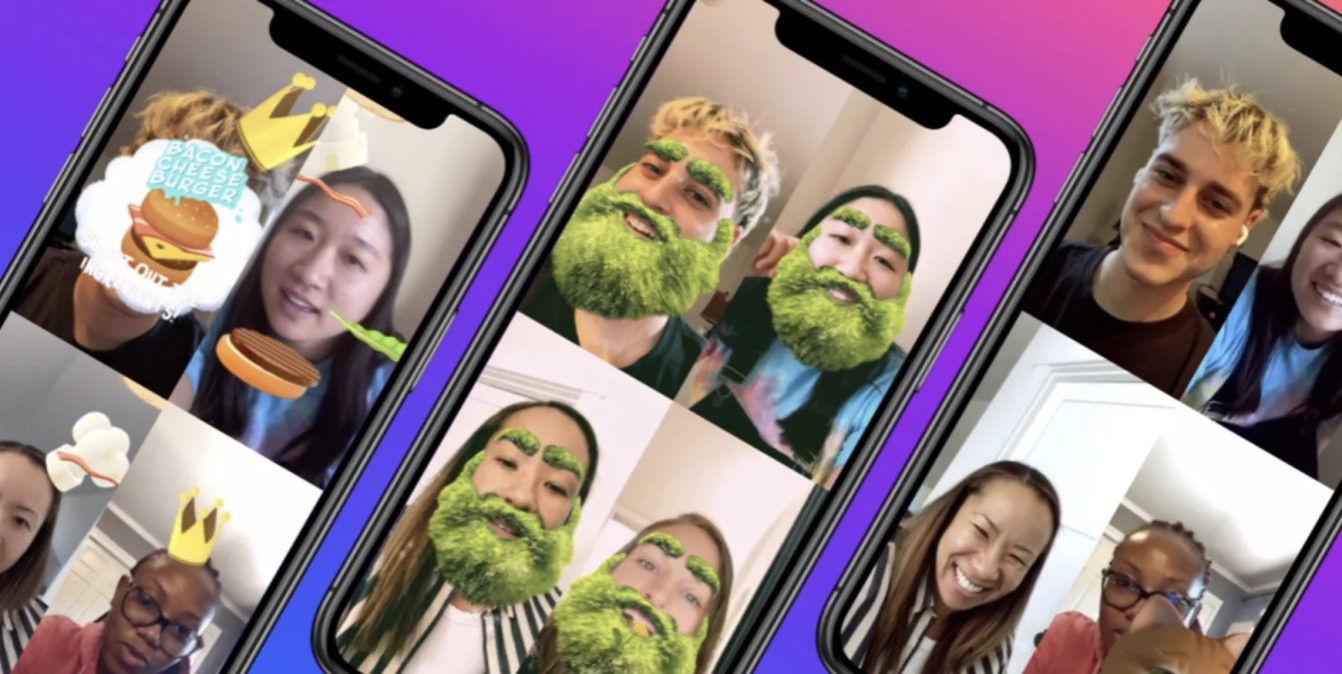 There will be other innovations besides the AR function, which can be used in video chats and Messenger rooms. As with the Zoom app, the video conferencing feature will soon be available on Instagram as well.

Other innovations to come

Alongside the shared “group effects” experiences, Facebook also announced other innovations. He also talked about a collection of smaller features to chat services coming this month. The new ‘word effects’ experience will allow users to trigger an animation in the chat when they use a certain emoticon. 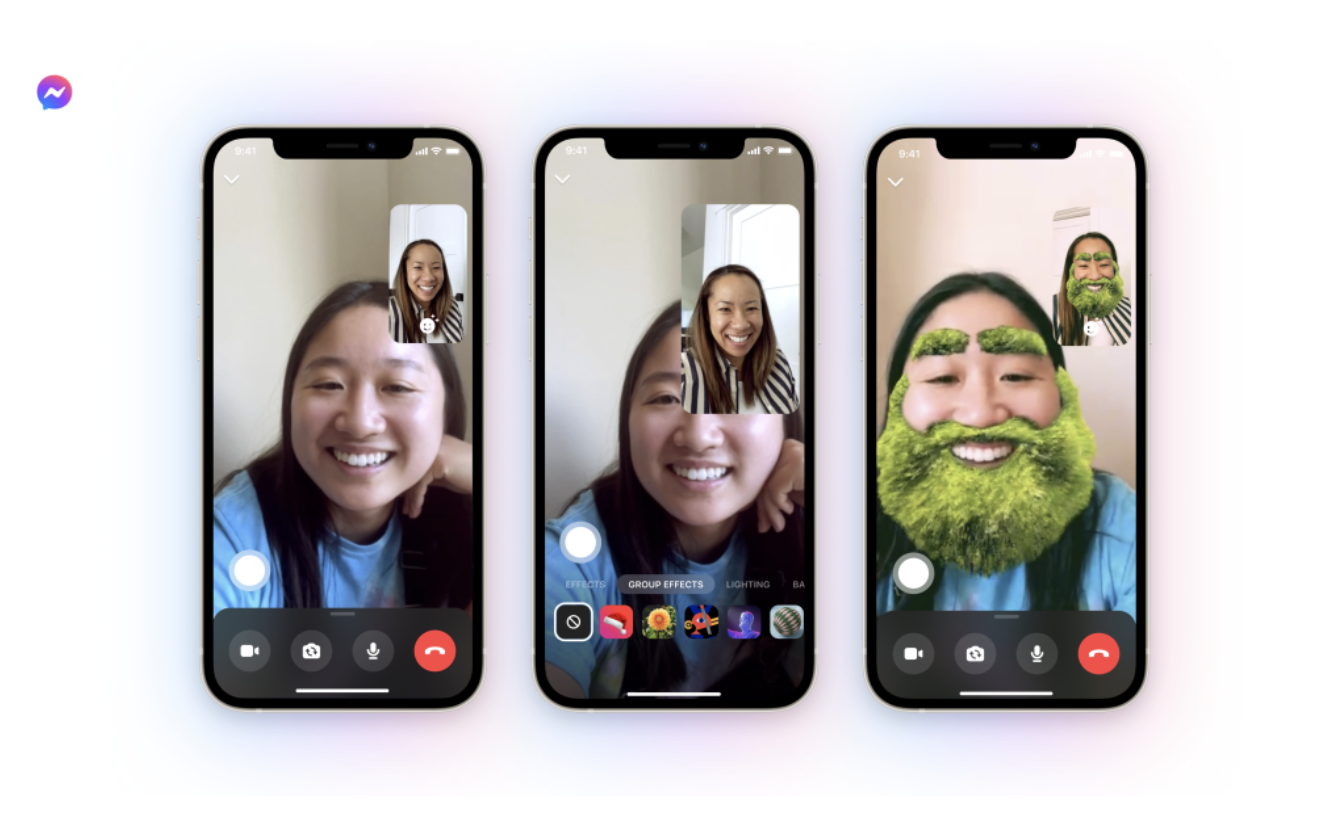 In addition to these innovations, there will be a few special features for Halloween. New “SoundMojis” will be added in conjunction with “No Time to Die”, the new James Bond movie. In addition, new chat themes with Halloween designs for Messenger chats and Instagram messages are among the innovations. Facebook developers announced that the new AR experience and other features will be available from the end of the month.

What do you think about the innovations that Facebook Messenger will make? You can share it with us in the comments.

CarKey: The Feature On Iphone Is Coming To Android Devices!