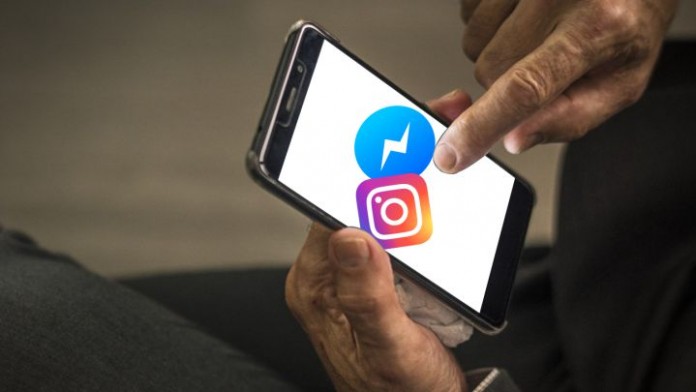 Messenger: At Meta they have been making changes for a long time to make their applications as secure as possible. And this means investing time and resources in having almost impenetrable encryption available, even for the firm itself. And it is that in Meta they had the forecast to put a point-to-point encryption sometime next year on Messenger and Instagram, but it seems that this project will last until 2023.

One of the characteristics that makes WhatsApp special is its security in sending and receiving messages. We are not saying that you receive them almost to the touch, something that depends more on the coverage and the state of the service, but that everything you send has a protection that prevents any criminal from entering your messages directly. This is the famous point-to-point encryption, something very important that at some point Meta wanted to incorporate into other products with a messaging system.

From the firm they were already thinking of incorporating this novelty sometime next year, but it seems that the company’s efforts will still take some time to bear fruit. And it is that according to the statements that The Telegraph collects from Meta’s global security chief, Antigone Davis, “we are taking our time to get it right and we do not plan to finalize the global implementation of end-to-end encryption by default in all our services. of messaging until sometime in 2023. ”

No scheduled date beyond the year

It is a fact that Meta is working on two of its most important applications to have that extra security that WhatsApp enjoys. This is an interesting function with which users feel more confident when using the messaging app, so there are only two options for those who use one or both of these apps: or use other channels of communication from the firm itself, which is the most logical thing to do, or you have to arm yourself with patience until within two years the company improves its two services.

If you think about it objectively, the wait is not so worth it unless you have people to chat with exclusively on those channels. For the rest, the smartest thing to do is switch to WhatsApp, which is the company’s only app that has point-to-point encryption of messages.

Samsung Galaxy S21 will not have a charger in the box