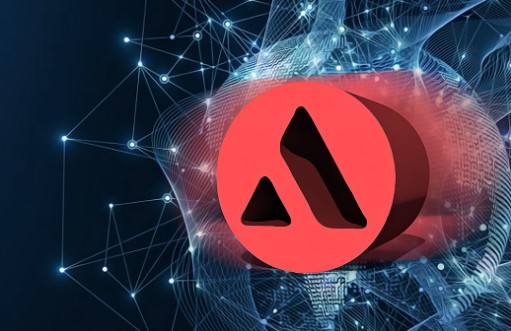 AVAX, which has started to record downward price movements in recent weeks with the downward trend in the market, has lost an average of 8% in the last 1-week time frame. AVAX faced a buy-side reaction from the $73 price levels during the week. With the effect of the current downtrend and high volatility in the market, AVAX started trading at $77 price levels after the last price movements it recorded.