Home Entertainment MercurySteam to publish its next game with 505 Games on consoles and... 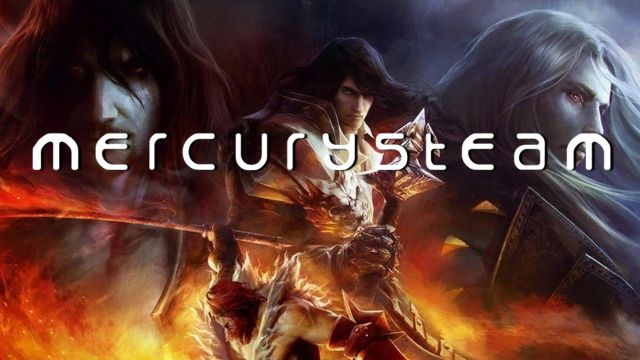 “Digital Bros S.p.A. announces the contract between its subsidiary 505 Games and MercurySteam Entertainment S.L. for the development and worldwide publication of a new video game that will go on sale on both PC and console ”, you can read in the document. “MercurySteam Entertainment is the award-winning development studio behind the best-selling Castlevania: Lords of Shadow, the acclaimed Metroid: Samus Returns, and the self-released cooperative shooter Spacelords,” their latest project so far.

No details have been disclosed about the possible state of development of the game, name, genre or an eventual announcement in the next few dates.

It was last December 2020 when we had news about MercurySteam. A job vacancy posted on LinkedIn for the Madrid offices demanded a Senior Producer for an “exciting new AAA next-gen project” posted by a top-notch publisher. Presumably 505 Games. It is expected that both projects will be the same and that, therefore, the agreement with the company based in Milan, Italy, is for a high-budget project.

After working with Konami and Nintendo, MercurySteam builds relationships with another major publisher in the industry. In recent times, 505 Games has been in charge of editing and distributing international hits such as Death Stranding for PC, Control, Bloodstained, Hellblade, No Man’s Sky, ABZU or Assetto Corsa Competizione.