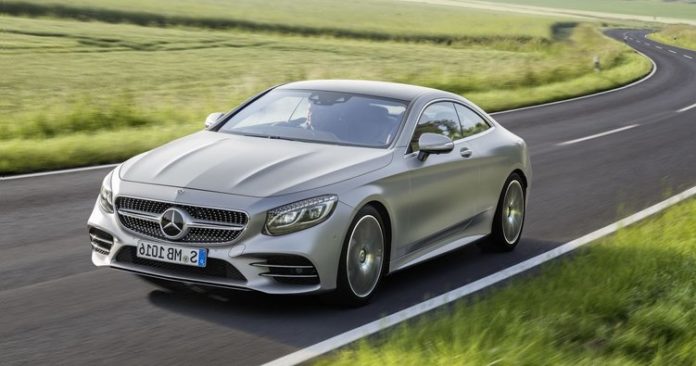 Mercedes’ luxury sedan as the “S” series, will be updated in the near future. The new design of the vehicle had recently been captured by spy cameras, and now a design study for the new S series has emerged.

Mercedes, one of the most important names in the automobile sector, is one of the automobile manufacturers that gives importance to electric motor vehicles. In the near future, as the company prepares to drive electric vehicles to consumers, images of the Mercedes’ luxury sedan “S” series have now appeared.

Mercedes’ upcoming S series, spy cameras were caught a while ago. The images that emerged at the time did not show exactly what the Mercedes S-series would look like, but now a design study of how the car could actually look, inspired by the images captured on spy cameras. Let’s look at the images of the new S-series, which is expected to be powered.

Introducing the new Mercedes S series
When we look closely at the design work, we can say that the vehicle will have extremely stylish LED headlights. In addition, the car’s grille section is also taken a look again and this design work belongs to Mercedes makes us think. The car, which has been a favorite of automobile enthusiasts since 2013, seems to have made a name for itself with its new series.

When we look at the back of the design, we see the stops with sharp lines. These headlamps are very similar to the company’s stops in the CLS series of vehicles. In addition, the fact that the door handles of the vehicle can be opened is an indication that the new Mercedes S series will be equipped with innovative technologies.

Mercedes’ new S-series, 2.9 and 3.0-liter engine options are expected to be available in addition to a number of hybrid engine options. Daimler AG CEO Ola Kallenius said the vehicle will continue to have a V12 engine. At the moment, however, it is unclear what engine options Merdeces’ new S series will have and what it can offer consumers.