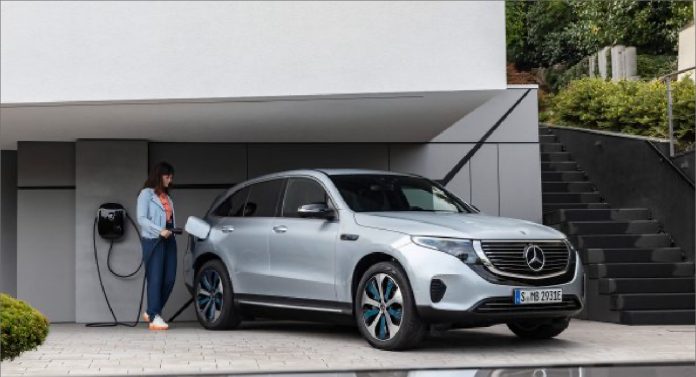 Mercedes-Benz, the world’s leading automobile manufacturer, announced its targets for plug-in hybrid and electric vehicle sales. In addition, the German automaker said it is meeting European CO2 targets and avoiding emissions penalties by tripling its hybrid and EV vehicle sales.

Announcing that it sold more than 160,000 cars, which it called xEV, in 2020, Mercedes-Benz experienced a 228 percent increase in automobile sales. Mercedes-Benz, which sold approximately 87,000 plug-in hybrid and electric vehicles in the fourth quarter of the year, also increased its share in the electric car category from 2 percent to 7.4 percent.

Ola Kallenius, Chairman of the Executive Board of Daimler and Chairman of Mercedes-Benz, who made a statement on the subject; “We more than tripled the sales of our plug-in hybrids and all-electric cars. This is proof that the demand for electric vehicles increased sharply, especially towards the end of the year. We will continue to move forward with our electric first strategy and the further expansion of our electric model initiatives. Based on our current knowledge, we hope to reach the CO2 targets in Europe again in 2021, ”he said.

Mercedes, which will launch four new Mercedes-EQ models this year, aims to add electric variants of the C-Class and S-Class to its plug-in hybrid family, which currently has more than 20 variants.

In addition, Mercedes-Benz plans to increase its share of plug-in hybrid and electric cars to approximately 13 percent this year.