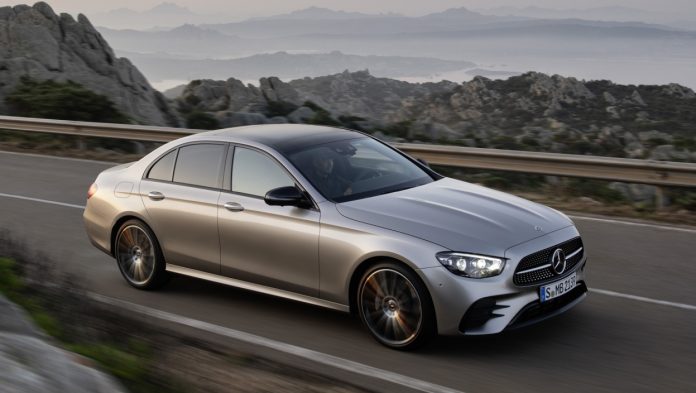 Mercedes has decided to recall thousands of vehicles

Mercedes-Benz recalled around 1 million 290 thousand models in the USA due to a technical error. It was determined that the error that caused the wrong position to be transmitted was in models produced between 2016 and 2021. The names of the models were explained as follows;

The technical cause of the software failure was also disclosed. It was stated that the transition of the power supply of the communication module to a passive state due to a collision may lead to incorrect location determination in case of possible accident. However, it was reported that there were no problems for the other functions of the automatic and manual emergency call function.

It was recorded that Mercedes made a research in 2019 that it provided the wrong position in the eCall system for Europe.