Home News Mercedes to End Production of X-Class in May 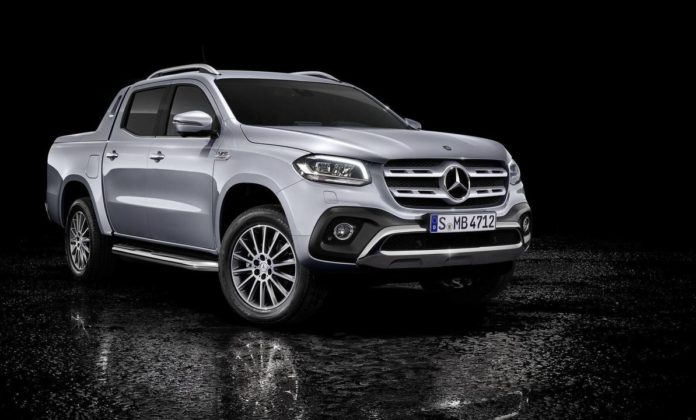 The X-Class pick-up, which Mercedes launched in 2017, could not hold onto the market due to its high price and remained below expectations. The German automaker decided to end production of the X-Class, which could not give the expected.

When Mercedes’ first pick-up model, X-Class, was introduced, it attracted great attention and was liked by many people. But considering the latest news, Mercedes plans to take the pick-up model out of mass production. Daimler will end production of the X-Class vehicle in May to cut costs.

A representative from Mercedes announced in an interview with Auto Motor und Sport that they would end the production of the X-Class pick-up . Mercedes regularly monitors its global portfolio to determine which models should remain in production and which should be discontinued.

The representative underlined that X-Class is only active in some markets such as Australia and South Africa. So the automaker will give up the X-Class, although it is still a young model.

Mercedes’ first plan was to manufacture the X-Class to appeal to South American markets, especially Argentina. However, Daimler announced in February last year that the vehicle was not an economical option against the price expectations of Latin American customers .

The X-Class was very expensive compared to its competitors. The pick-up model was below expectations, with only 16,700 units sold in Europe, Australia and South Africa in 2017.

The fall of the X-Class continued in 2019 and only 15,300 units were sold worldwide. The future of the V8 version of the vehicle was also being discussed, and after the decision, this possibility fell into the water. Mercedes launched the X-Class at prices starting from 48.790 euros in its home country, Germany. However, the pick-up could not hold on to more economical brands such as Nissan and Renault.

Another responsible for the low sales of the X-Class vehicle several times due to some problems with the back being called is shown as.