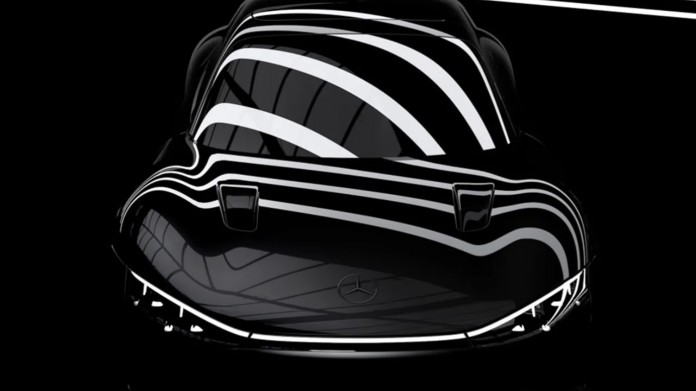 The introduction date for the Mercedes-Benz electric car Vision EQXX has emerged. Here is the longest range electric car and the known ones…

Mercedes seeks to complete its electric car transformation by 2030. In this sense, although the brand has introduced electric car models before, Vision is taking a step forward with the EQXX. This impressive car, which was a concept for a period, has a high range of 1000 km. In this sense, the Vision EQXX introduction date has also emerged.

The title of the longest-range electric car, which was in Tesla for a while, first passed to the Lucid Air Dream Edition model. However, the model, which has not yet been released, is overthrown by Mercedes. The electric car, which was a high-level range target of 1200 km when it first appeared, can offer a range of 1000 km on a single charge in the latest tests. According to new information, Mercedes will introduce the car, which was previously seen in test drives, on January 3.

However, this value is far beyond the 805 km reached by the Lucid Air Dream Edition, which is the peak so far. For now, other features of the Mercedes-Benz Vision EQXX model have not been revealed. However, the company aims to direct and lead the electric car industry. In line with this goal, the brand plans to switch to fully electric car production in 2030. 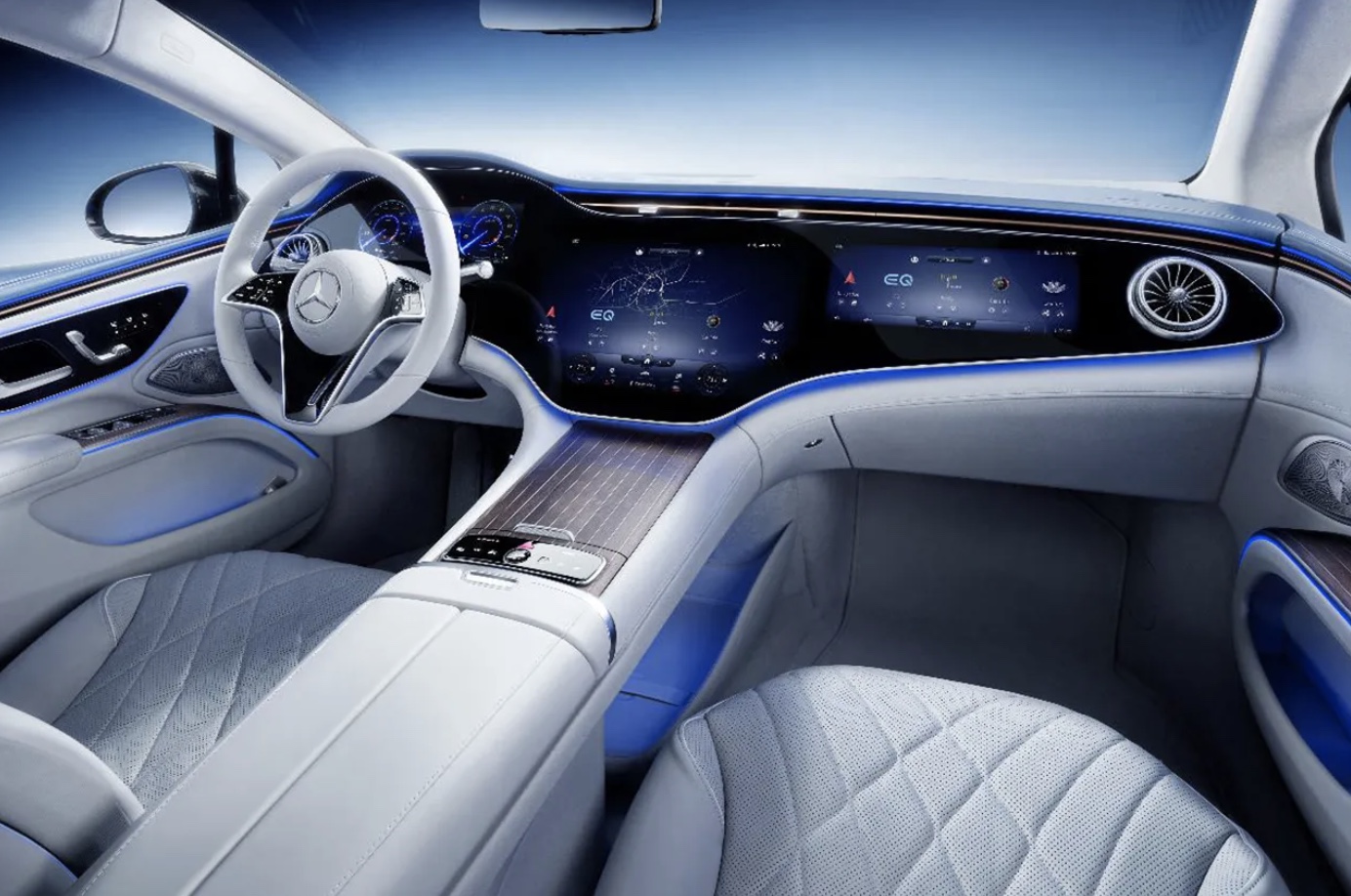 Mercedes wants to complete its electric car transformation by 2030

When Mercedes first announced the concept model, it stated that their goal was to give the longest range, while not increasing the weight of the car. The German auto giant’s engineers are thought to be working on a more efficient, larger-capacity but smaller battery. We will have to wait for January 3 for technical details such as how much speed this battery provides and most importantly how long it takes to charge.

Although the Vision EQXX launch date has been revealed, its full name is still unknown. Mercedes-Benz Vision EQXX is actually the code name of the car. We will learn the full name of this new Mercedes, which will be the world’s longest-range electric car model, with the launch. However, it is not yet clear whether this car will hit the roads or remain a prototype. It is predicted that the model will ultimately be an important milestone for Mercedes electric car strategy and efficient battery technologies.