Home News Mercedes Benz was the brand with the largest number of car recalls... 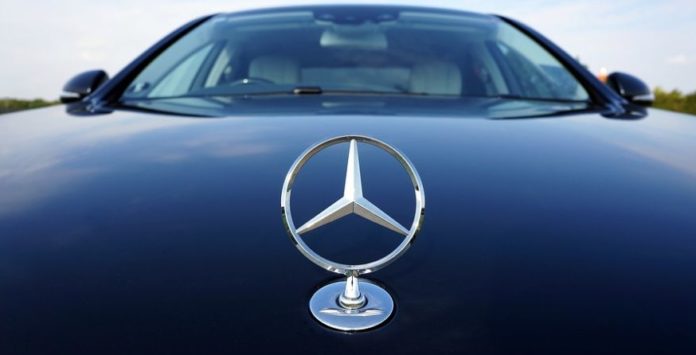 Mercedes Benz was the brand with the largest number of car recalls in the market in 2019. They also issue recalls on motorcycles, trucks, but cars account for 94% of all withdrawals from the market.

The luxury car brand Mercedes-Benz now tops an unwanted list, it is a list of car recalls in 2019 that the German manufacturer is number one.

These data come from Know Your Money found that there has been a sharp increase in the number of security withdrawals since 2014.

However, government data shows that in the past five years Vauxhall removed more vehicles than any other brand, closely followed by Mercedes and BMW.

According to the figures there has been a large increase in the last 5 years. In 2014 there were 725,398 withdrawals while in the current year there are 2,435,701 withdrawals.

Vehicle withdrawals are determined by the manufacturer or the Driver & Vehicle Standards Agency (DVSA), this happens when there is a fault in a vehicle that constitutes a safety defect

In recent years there have been many major recalls that have affected millions of cars. The withdrawal caused by Takata airbags is the largest with 42 million vehicles removed worldwide.

In this analysis we can also note that the VW Group, Audi and Volkswagen brands have issued the least number of withdrawals in the last five years with 434,440 and 467,634 vehicles affected.

When your vehicle has such a fault, manufacturers make every effort to contact the affected owners each time a recall is issued.

In case you are not contacted and you have doubts about how to know if your vehicle is subject to any pending withdrawal, you can use the DVSA online tool using only the vehicle registration number.