Home Tech Mercedes-AMG One release date has been announced! 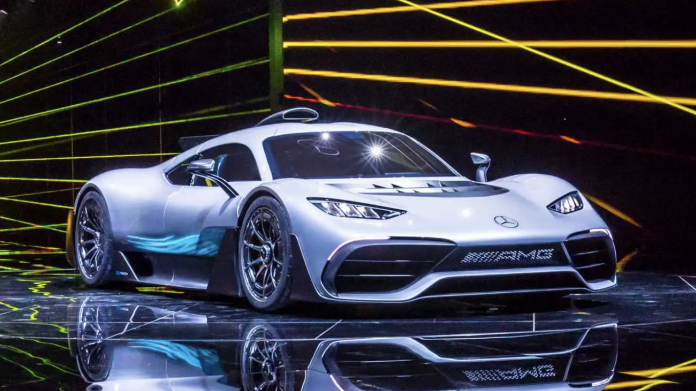 Five years in development, the Mercedes–AMG One is finally on the market. Here is the production date of the car.

Mercedes, one of the favorite manufacturers of automobile enthusiasts, adds a new one to its supercars. Working on a new AMG model, the company is preparing to introduce the performance of Formula 1 vehicles into our daily lives.

The German automobile giant has now announced when the sports car will be released. Here is the Mercedes-AMG One’s release date, how many will be produced and its price.

Mercedes-AMG One, which has been a concept car for a long time, is finally being produced. The company, which will produce 275 vehicles, will start production in the middle of 2022. The most striking detail is that all vehicles have been sold before production even started. 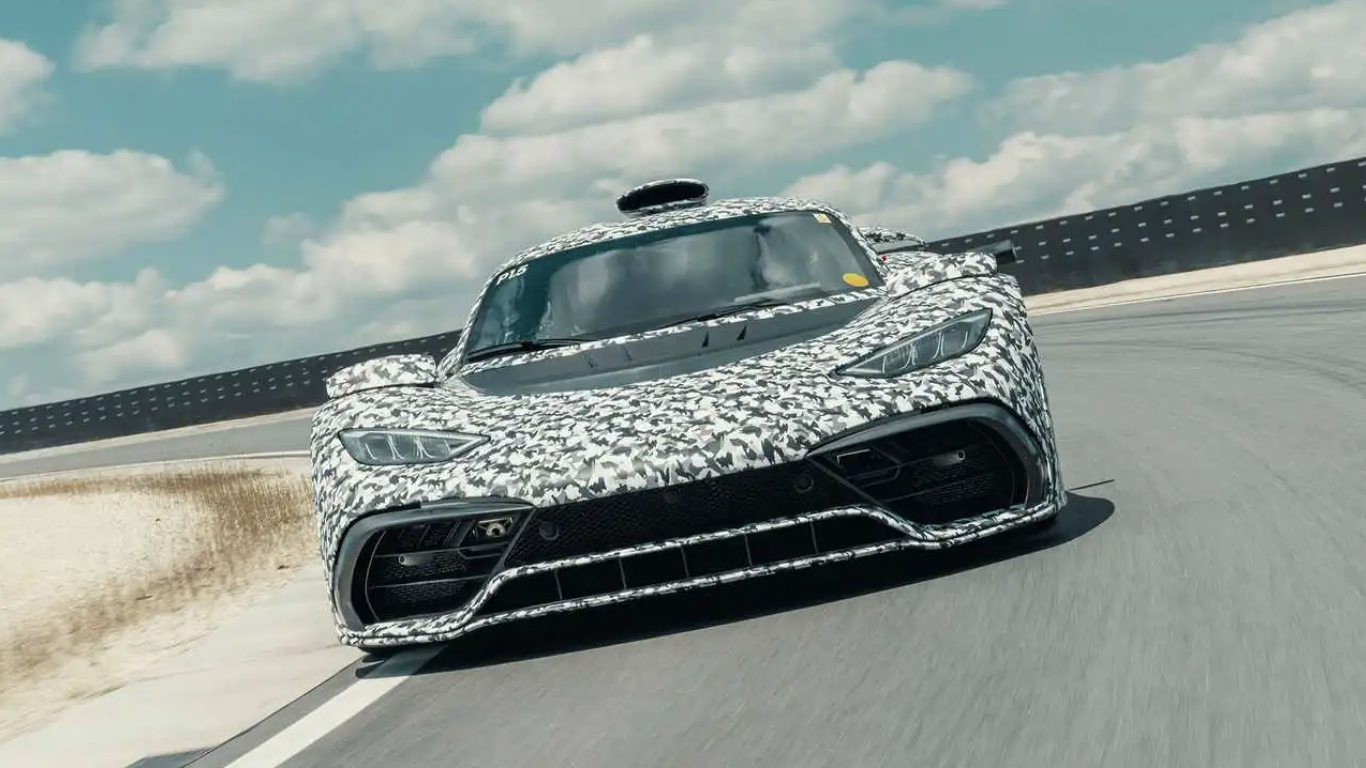 Mercedes-AMG One, which is worth more than two million dollars, draws attention especially with its performance. The vehicle, which is part of a special series, will use the engine of the 2017 champion Mercedes F1 team. The model, which will offer AWD driving, can produce a total of 1,000 hp with a 1.6-liter turbo petrol V6 paired with four different electric motors.

Unfortunately, the performance of the vehicle remains a mystery for now. However, AMG, which was the champion in 2017, said that it could complete 0-200 km / h acceleration in under 6 seconds. Likewise, the model is expected to reach speeds exceeding 350 km / h.

So what do you think about this subject? How do you think the Mercedes-AMG One performance will be? You can share your views with us in the comments section.

New Kindle Paperwhite: What’s Changed From The Old One?