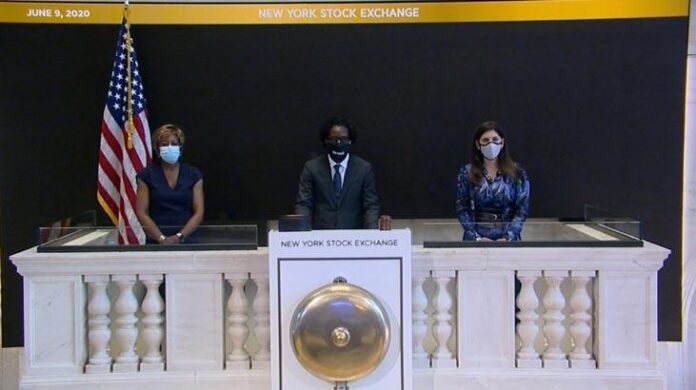 An 8 minute 46 second silence was held on the New York stock exchange to commemorate the black man George Floyd , who died of police violence .

At the time of Floyd’s funeral in Houston, he was also on the New York stock exchange. mention ceremony was held.

The commemoration, which started with the ringing of the stock market bell once, was respected for 8 minutes and 46 seconds, where Floyd was breathless as a result of a police stepping on his neck.

Floyd’s “I can’t breathe” cry echoed across the US

It was stated that Floyd lost his life in the hospital, where he was removed by the emergency medical teams who came to the scene, while the images related to the incident gathered great reaction on social media.

The images reignited the police violence debates against blacks in the country, and protests spread from Minneapolis to many cities across the country, where the events began.

How to know if you have Coronavirus or a cold ?

“Coronavirus”: Di Tella talked about the alleged case in Cipolletti