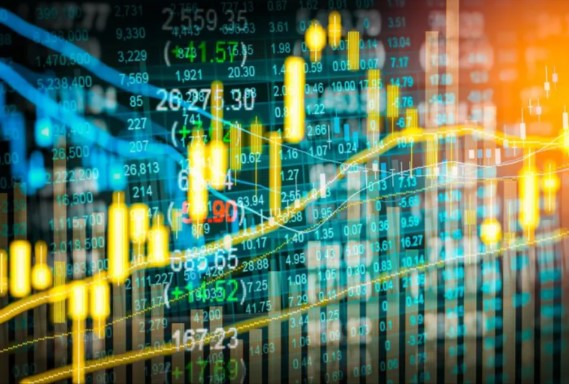 Bitcoin (BTC) slumped below $29,000, while Ethereum (ETH) fell below the $2,000 level. This decline is thought to be related to the decline of the largest stock market indices in the USA. On the other hand, 12 web3, metaverse and meme coin projects have increased in the last 24 hours. Here are the details…

As we reported on Somagnews, while Bitcoin (BTC), the largest cryptocurrency with its market value, decreased slightly, looking at the Metaverse area, it can be seen that three coins gained the most value. First of all, Avaxtars (AVXT) seems to be the leader in this field, with a 15.7 percent rise. Mobox (MBOX), which followed, gained 12.4 percent and ChainCade (CHAINCADE) gained 8.9 percent. As we have reported as Kriptokoin.com, Mobox will be listed on KuCoin, one of the popular cryptocurrency exchanges, today. Exchange listings have the ability to increase the price of coins, so it can be thought that KuCoin is behind the rise in MBOX.

Looking at the meme coin area after metaverse coins, it can be seen that there is much more rise in this segment. PolyDoge (POLYDOGE) comes first with an increase of 110.4 percent. Then Poodl (POODL) seems to have gained 32.3 percent. YetiCoin (YETIC) comes in third place with 29.1 percent, followed by IRON Titanium (TITAN) with 27.1 percent. It is followed by Kawakami (KAWA) with 27.5 percent and DogeGF (DOGEGF) with 26 percent. Looking at the last two, Meme Inu (MEME) with 19.2 percent and DogeFi (DOGEFI) with 18.5 percent stand out.

Only one web3 coin rose

Looking at the altcoins of projects focused on web3, which is defined as the next version of the web, it seems that only one coin has shown the highest rise: DIA (DIA). DIA has gained 75.22 percent over the past 24 hours, making it the leader among web3 coins. DIA (Decentralized Information Asset) is an open source oracle platform that enables market actors to obtain, supply and share reliable data.