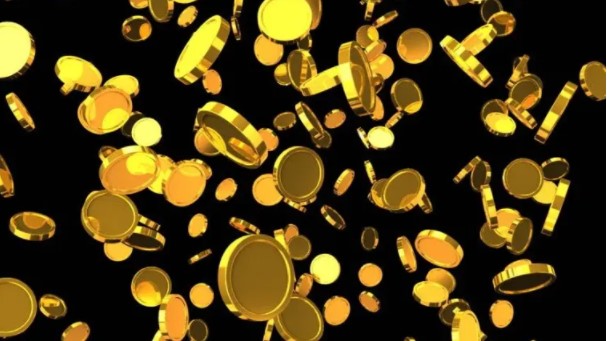 By the weekend, bitcoin calmed down and stopped just below $45,000. Most altcoins are in a similar position with a small daily gain. Meanwhile, metaverses, memes, and Web 3.0 coin projects are also on the rise. Here are the details…

These metaverse and meme coin projects are on the rise

Looking at the meme coins, a subclass of cryptocurrencies led by cryptocurrencies like Dogecoin (DOGE), Shiba Inu (SHIB), it seems that Swole Doge (SWOLE) was the coin that grew the most in the last 24 hours. SWOLE has grown by almost 80 percent. HotDoge (HOTDOGE) took second place after SWOLE with 56.7%. Third, IoTexShiba (IOSHIB), known as the first coin meme on the IoTeX network, grew by 39.4%.

After the coins of the metaverse and memes, it is also necessary to mention the coins of Web 3.0, which marked a certain half of 2021. Over the past 24 hours, the number of some cryptocurrency money projects focused on web 3.0 and offering important innovations on the Internet has increased. The first of them is the Cere Network (CERE). CERE grew by 16.8%. After CERE, the Octopus Network (OCT) apparently showed an increase of 6.23%. Finally, Arweave (AR) gained 4.36%.

Regulations Containing These Cryptocurrencies May Be Released in March!