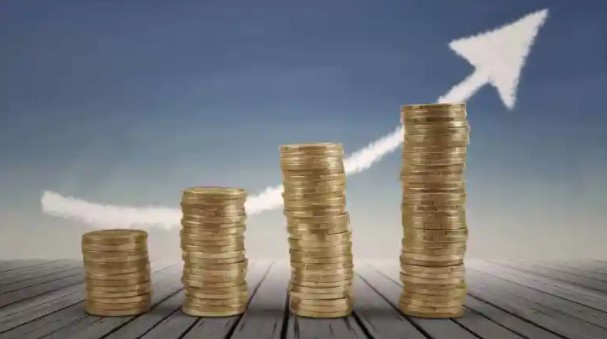 Cryptocurrency market cap has dropped by $130 billion in one day as most of Bitcoin and altcoins are on the decline. After approaching $44,000 for several days, Bitcoin was fiercely rejected and dropped to a two-week low of around $40,000. Meanwhile, some metaverse and meme coin projects have increased.

These metaverse coin projects rose as the market fell

The past few days have actually been pretty positive for BTC and other altcoins. However, BTC reversed its trajectory and went bearish. This has also affected other large altcoins by market cap, with the market trading on the red board. However, some coins focused on the metaverse area managed to gain momentum in this process. The first of these was CryptoWar xBlade (XBLADE). CryptoWar is a P2E game where players can mint heroes, collect weapons and fight monsters in the game to collect xBlades. XBLADE is up 31 percent. In second place is MegaCryptoPolis (MEGA). MEGA rose 29.5 percent. Mega describes itself as an index of decentralized city-builder game resources.

Among them, the WSB draws attention in particular. Because this coin is based on the subreddit Wall Street Bets, which attracted attention with the meme stock and later meme coin trend early last year. WSB DApp stands out as a community coin of r/wallstreetbets. He states that there is a decentralized version of this community. The WSB DAO (decentralized autonomous organization) was created to explicitly encourage the flow of information, taking into account the actionable consequences of publicly available information and opinions.

Big News From This Web 3.0 Coin: Its Price Made ATH!