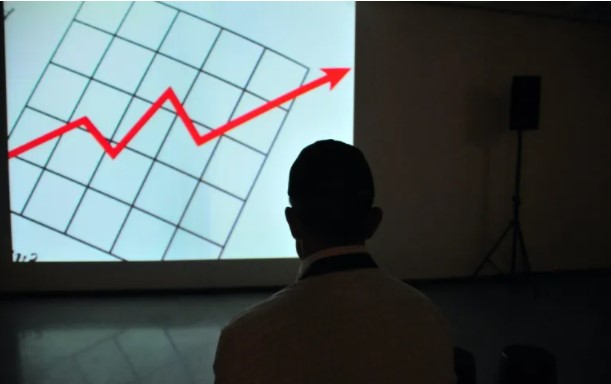 While most bitcoin and altcoins are currently calm, some metaverse and meme coin projects have shown impressive gains. For now, Bitcoin’s correction has stalled at a crucial level around $42,000, its all-time high in January 2021. Although most altcoins made slight gains, the rises of 2 metaverse coins and 5 meme coins were notable.

These 2 metaverse coins experienced the most gains

First off, DeFi Degen Land (DDL) experienced a 58 percent increase. DDL, behind a game called DeFi Arena, recently held a draw. On the other hand, Crypto War XBlade (XBLADE) experienced a 30 percent increase. CryptoWar is a P2E game where players can mine heroes, collect weapons, and fight monsters in the game to collect xBlades. The xBlade can then either be cashed in for real money or upgraded in-game items for more powerful heroes and weapons to collect more rewards in the future.

These 5 meme coins outperformed the others with their performance

In addition to metaverse coins, altcoins inspired by meme coins such as Dogecoin (DOGE), Shiba Inu (SHIB) have also gained momentum. Today, the most rising meme coin was SHIBGF (SHIBGF) with 59 percent. SHIBGF is based on the personality of the “girlfriend” of the famous SHIB token. It aims to interact with the market and developers. Secondly, SpookyShiba (SPOKYSHIBA) experienced a 33 percent increase. SpookyShiba is the first “Fear Type” token. It has recently developed a video game featuring the first “Holder Evolution Technology” for all owners.

The third highest rising token among meme coins was CorgiCoin (CORGI) with 21.4 percent. “While it is basically a simple and honest meme coin, Corgi has plans for NFT farms, charity donations/events, and more,” Corgi states. The fourth most valuable coin was Kuma Inu (KUMA) with 14.9 percent. Finally, SafeMoon Inu (SMI) experienced a 14.8 percent increase.