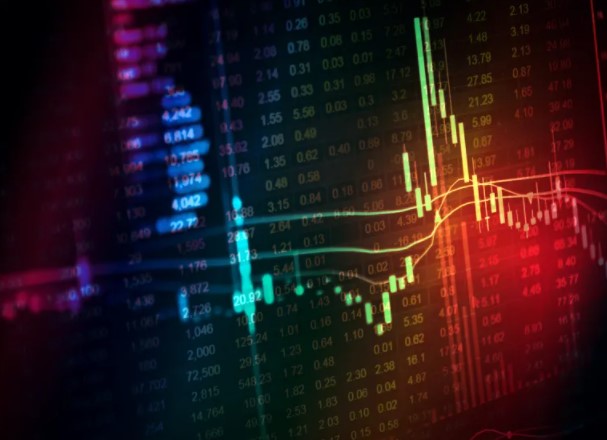 The cryptocurrency market has been falling hard since the end of last week. Fortunately, we saw double-digit gains among the top 10 cryptos today, with European markets slightly bullish. Some meme and metaverse coins gained more than 50% in the same period due to their low volume. Here are 11 memes and metaverse coins that rank first on the green board, according to CoinGecko data.

Genesis Worlds (GENESIS), which has a community-focused and actively played game, has gained 38% in the last 24 hours. The reason why Metaverse coin has risen so much is the NFT staking program that will be published in the coming days. In second place is GridZone.io (ZONE), which gained more than 25%. GridZone is an Ethereum-based metaverse with NFT identities, 3D VR world and interactive 3D NFTs. The project has a cafe metaverse that was released recently, and it positively affects the price of ZONE.

Other metaverse projects that rose over 20% were DeFi Degen Land (DDL) and VIBE (VIBE). Later in the list, the following metaverse coin projects are completed.

On the meme coin side, the last 24-hour gains exceed 50%. Jejudoge (JEJUDOGE), a community-focused Ethereum Web3 token, also known as the “Dogecoin of Asia”, has been on the rise alongside a recently launched NFT collection. JEJUDOGE price is up 45% compared to last week and 70% in the last 24 hours. As Somanews reported, IoTexShiba (IOSHIB), an IoTex Blockchain-based cryptocurrency, has been in high demand for a while. Meme coin brought its 24-hour gains to 47% today without chilling its rally. Following JEJUDOGE and IOSHIB, the most rising meme coins today consist of the following tokens.

This Metaverse Coin Rises Strong: Here’s The Secret To Rise!