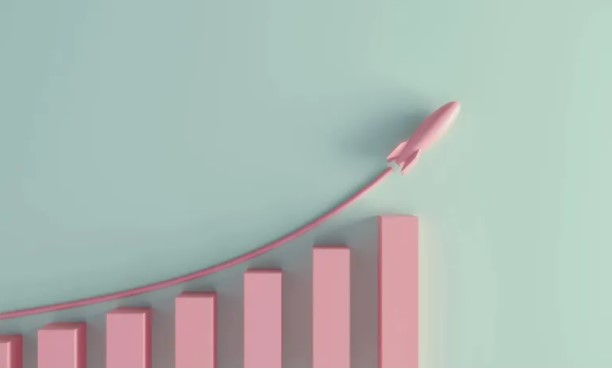 Let’s list the meme and metaverse coin projects, the green board leaders of the day, according to CoinGecko data. You can find recent announcements that have pushed prices up in the list.

Augmented reality (AR) platform Spheroid Universe (SPH) is at the top of today’s metaverse coin performance list, up 30% in the last 24 hours. Spheroid Universe is a tech ecosystem based on technologies that helps to connect the AR world with the real world for gaming, entertainment, advertising, education, various genres. The project transfers architectures from different parts of the world to the virtual world, and its recent announcements include its work in this area. In second place, Benzene (BZN), a multiplayer metaverse game, was valued more than 20% today. BZN is the cryptocurrency used in the War Riders metaverse, and demand for the game directly affects the price of BZN. Atari (ATRI) is a metaverse coin that aims to decentralize the video game and interactive entertainment industry. ATRI price is up more than 10% today, keeping its gains over 25% from last week.

Along with these metaverse projects, the highest metaverse coin performances on February 26 consist of the following projects.

Topping the list of the top-paying meme coin of the day is Kawakami (KAWA), a community driven cryptocurrency. KAWA recently announced that it would reopen trading, and the hype around it drove the price up more than 500%.

In second place is Vitoge (VITOGE), which was at 100% valuation at one point, the first community-focused meme token on the Vite network. Third place is SpookyShiba (SPOKYSHIBA), another community-focused cryptocurrency operating in the video game industry. Recent announcements of the project include teasers of a game that is scheduled to be released soon.

Further down the list are the following meme-focused cryptocurrencies that continue the day with double-digit gains.

The general view of the list is as follows.

Voting Starts for Bitcoin and These Altcoins in the EU!

Ripple Prophet: We Can See Bitcoin At These Levels In The...